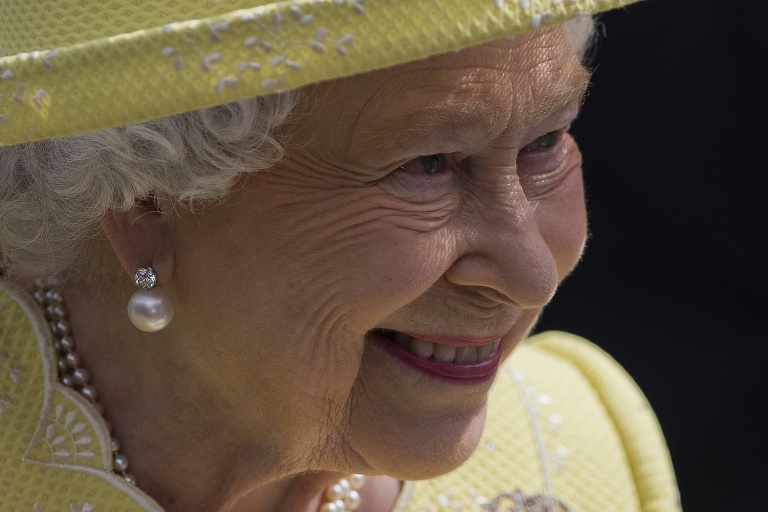 Former Kenyan President Mwai Kibaki has been eulogized by Queen Elizabeth II. She describes him as a “great statesman.”

The Queen said she learned of President Kibaki’s passing with great sadness in her personal condolence note to President Uhuru Kenyatta.

“He had a lifelong record of service to the Kenyan people. It will be of deep sadness to your country to have lost a great statesman, but Kenya can take pride in the legacy of his leadership. I send you and the people of Kenya my condolences at this loss,” she stated.

Fuel Diversion to Transit Continues, as Kenya Stares at another Fuel Crisis