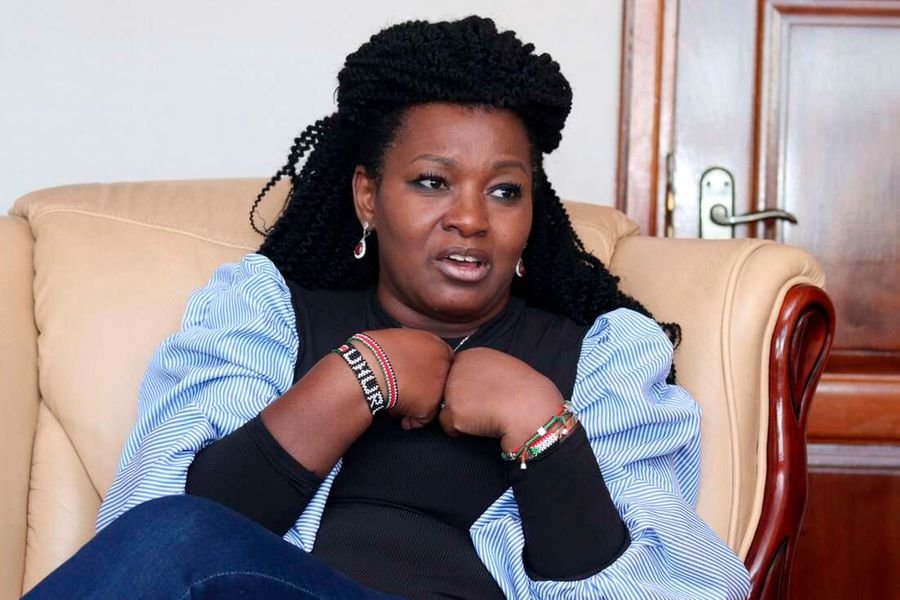 In a recent interview with Ghetto Radio, Ms Shebesh revealed that she had an out-of-court settlement with Dr Kidero who agreed to pay her millions.

“Dr Kidero paid so much money that he won’t repeat the mistake. I didn’t come out of it empty-handed. To slap a woman in this country nowadays, there is a precedent and I don’t know whether people have the money to pay as compensation. He paid almost Sh30 million,” Ms Shebesh told presenters Maji Maji and King Kafu.

Ms Shebesh further said that Dr Kidero’s mistake was to have the “arrogance and audacity” to slap a woman and think he would easily get away with it.

“If I did not go strong on Kidero, I would have opened another floodgate of every woman vying for a seat being treated in the same way Kidero treated me,” she added.

Efforts to reach Dr Kidero, who is vying for the Homa Bay gubernatorial seat, were unsuccessful as he did not return our calls or messages.

The incident took place in September 2013, six months after Dr Kidero was sworn in as Nairobi’s first governor under the 2010 Constitution.

Ms Shebesh had stormed his office demanding that the governor addresses the plight of striking Nairobi County workers, some of whom had been interdicted for striking.

A video captured outside the governor’s office showed Dr Kidero in an exchange with Ms Shebesh before he suddenly slapped her.

“Aiyaiyaiya, you have slapped me, Kidero?” is all Ms Shebesh could ask as she was shoved out.

“I have inhaled tear gas and all, but all my life, I’ve never been slapped by a man,” Ms Shebesh would later tell journalists. “Even Mr Shebesh has never slapped me.”

However, other players in the Nairobi County political scene intervened and had the two leaders reconcile.

Politician Mike Sonko, then the Nairobi senator, was among those who led the reconciliation efforts.

By February 2014, the suit had been withdrawn as Ms Shebesh said she had forgiven Dr Kidero unconditionally.

A document she filed in court withdrawing the case stated that she had let go of the matter “informed by my personal wish to forgive and have the matter closed”.

She added that the move was “not informed by any influence, duress or undue pressure”.

Ms Shebesh had hired lawyer Cecil Miller to represent her in the case and Dr Kidero is said to have footed the lawyer’s bills too.

In the 2017 General Election, Ms Shebesh who was in the ruling Jubilee Party lost her bid to be retain her Woman repseat, with ODM’s Esther Passaris trouncing her.

In June 2018, President Uhuru Kenyatta appointed her the chief administrative secretary for youth and gender affairs.

I lost Sh1.6 million in one day and learned a valuable lesson:US-based PeteandPete Investors