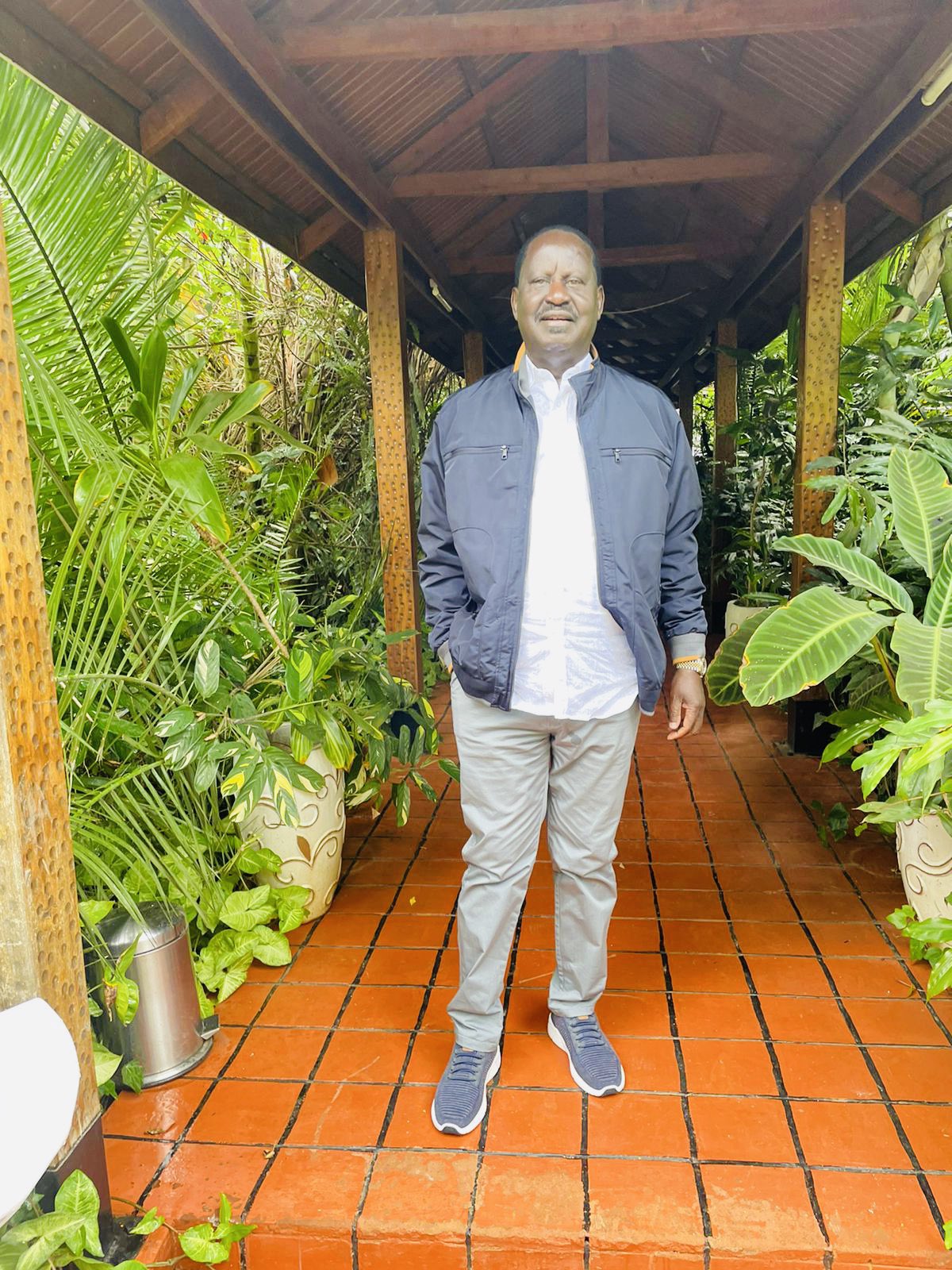 Raila Odinga, the Orange Democratic Movement (ODM) leader has taken a three-day vacation after a taxing day in Kasarani.

Mr. Odinga arrived in Mombasa on Tuesday afternoon for a three-day vacation.

In a brief phone interview with local dailies, Raila said he was advised to rest after a vigorous campaign in various parts of the country before the launch of his presidential bid on December 10 at Kasarani in Nairobi.

“I’m in Mombasa to rest for three days. I’ve not held any meeting today,” said Raila who sounded excited and ready for gruelling campaigns ahead of the 2022 polls.

The ODM leader who is expected to launch the second phase of his campaigns in the next few days said he had not held talks with any other political groups since he launched the campaigns.

“I was advised to rest after Kasarani. After the three days I will talk to different people and groups,” he said, adding that he was working on a national movement that will alter the course of the country’s political and economic landscape.

TRAGIC: Grief as assistant chief is killed by his wife after evening prayers