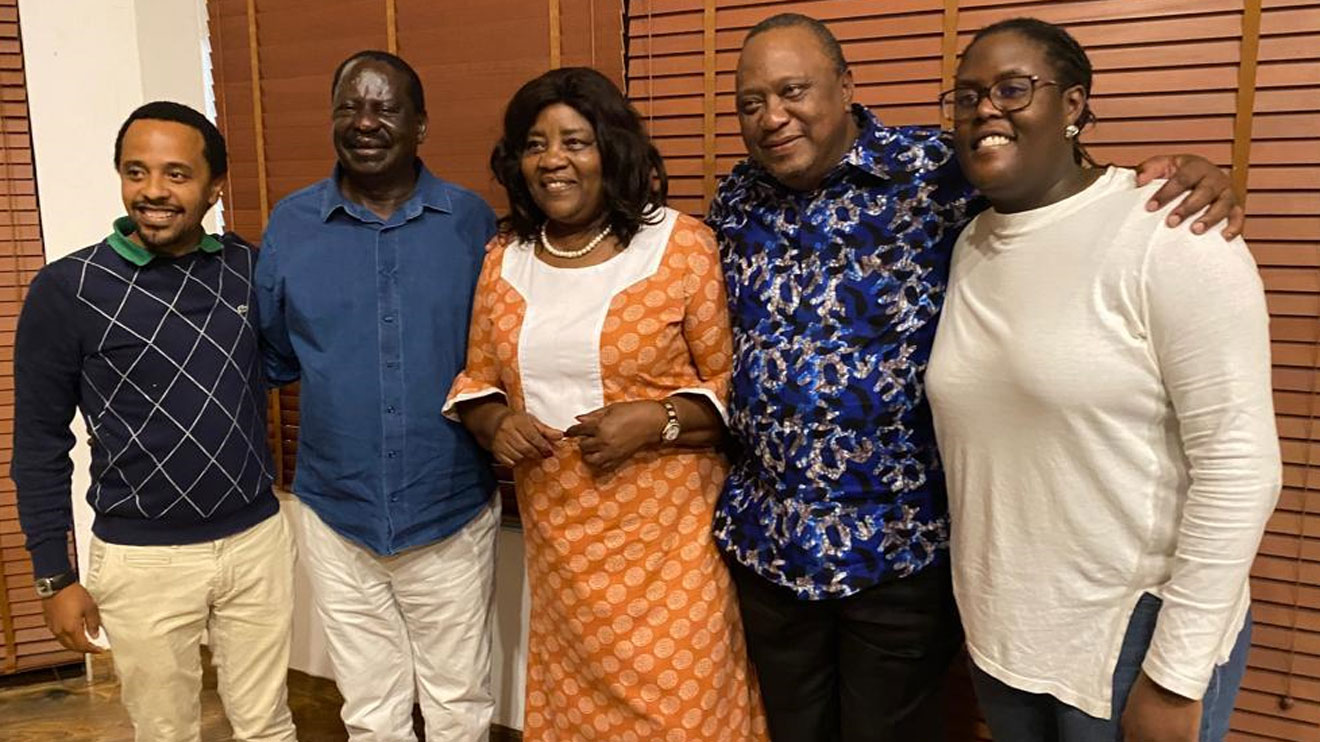 In an interview on Citizen TV, Mr. Odinga defended the former president, arguing he was only administering his role as Azimio Chairman and he was never really ever ‘supposed to campaign for me’

He said: “Uhuru was not supposed to be campaigning for me. I am a politician in my own right and I am capable of campaigning and winning elections and Uhuru knows it.” said Mr Odinga

“Uhuru chose to support me because of my track record, but he was not the one who was going to campaign for me. He did not move around campaigning for me. He basically stood on his duties and did not use his position as the incumbent president to swing the results in my favor.”

Mr Odinga also acknowledged he received a lot of votes from the former Head of State’s backyard, an indication of Kenyatta’s support.

“He did not even use the security forces. He did not give instruction to the police, the intelligence machinery, or the DCI to support me in any way. The environment was very free and fair for everybody. I got a lot of votes in Uhuru’s backyard and that is where the most rigging was done. I got a lot of votes from Central Kenya and I really want to thank them for voting for me the way they did vote for me.”

READ ALSO  My husband stabbed me with a sword before killing himself
Related Topics:NewsRaila OdingaUhuru Kenyatta
Up Next

How man stole money from his host, used it to place a bet