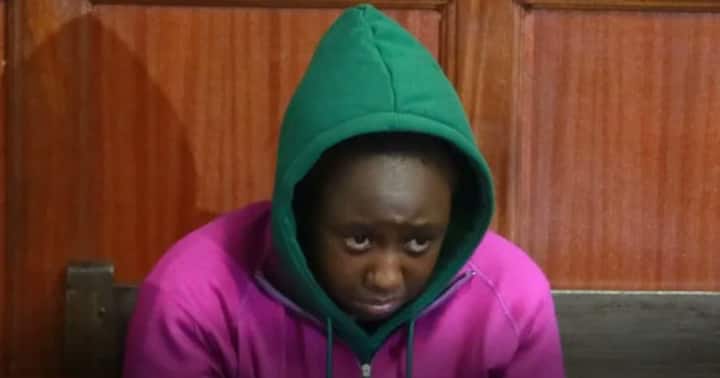 Following the death of rally driver Asad Khan on Sunday at Avenue Hospital in Nairobi, detectives are debating their next move.

In order to handle the deceased’s girlfriend and fellow driver Maxine Wahome, the authorities in charge of the case stated that they were awaiting instructions from the Office of the Director of Public Prosecutions.

This is due to the fact that Maxine is out on Sh100,000 cash bond as a result of a court order and is required to appear at the police on Thursday, December 22 for additional questioning.

“We have sought the ODPP’s direction following the new developments. We were initially handling a case of causing bodily harm and now the victim has died hence the need for a new word,” said one of the investigators.

Khan lost blood as a result of the injuries he got in his Kileleshwa home during a dispute with his girlfriend Maxine, and he passed away roughly six days after being admitted to the Avenue hospital

Maxine competes in rallies as well. Following the domestic altercation that resulted in Maxine’s arrest, the family and police said that Khan was battling for his life in the High Dependency Unit at the Avenue Hospital in Nairobi.

Adil claimed that following the violent attack on Jamhuri Day, December 12 morning, his brother lost a lot of blood.

Adil claims that Maxine hurt his brother after she supposedly came home from a dinner party she went intoxicated.

Maxine informed the police. Khan was hurt during a fight with her when she arrived.