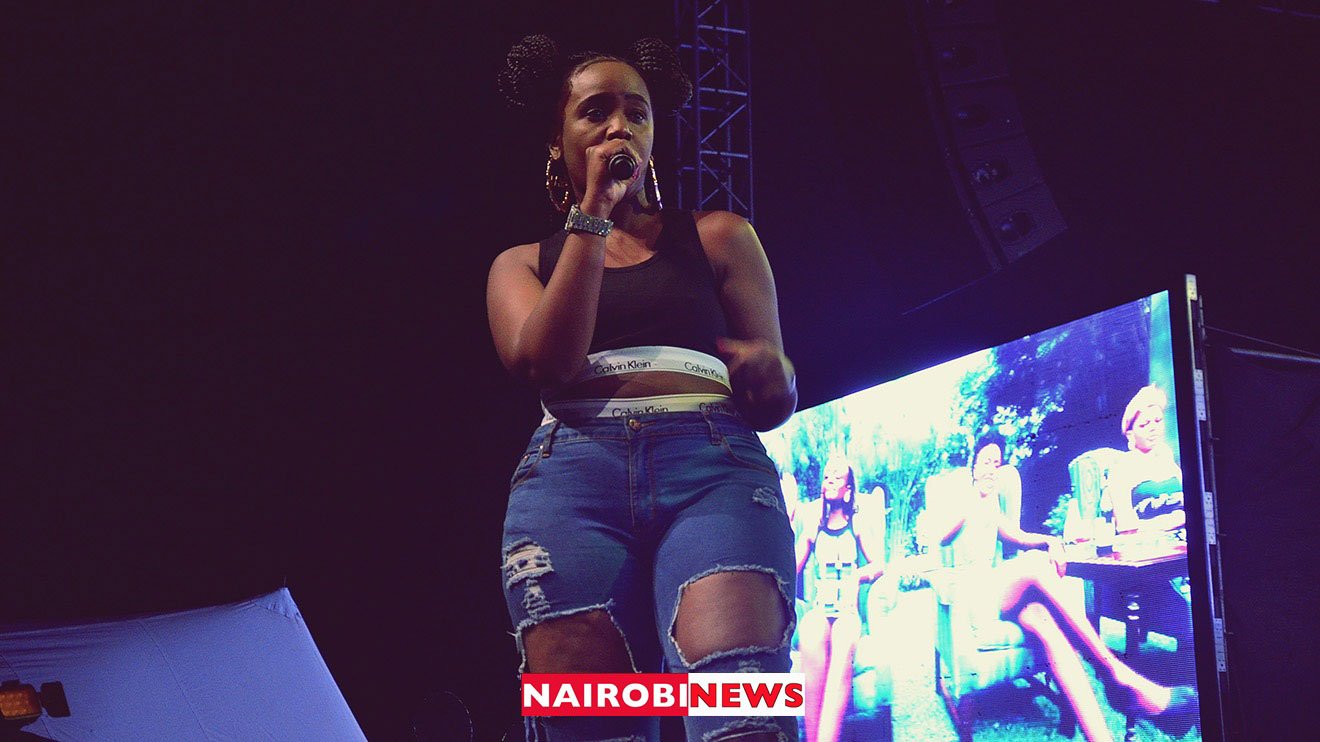 Femi One, who is signed to Kaka Empire, announced the news on her social media page on Wednesday evening.

The excited “Utawezana” hit maker said the appointment is a big win for her and the country at large.

“A Big Win for Kenya, A Big Win for Africa! And another Win for the female Rap game, you’re looking at the FIRST AFRICAN FEMALE Monster Energy Brand Ambassador. Cheers to more wins 🥂,” she posted on Instagram.

Kaka Empire CEO, rapper King Kaka was among the first to congratulate the talented rapper.

“I am one of the happiest person in the world, Today We Celebrate A Win For Kaka Empire, A Win For Kenya, A Win for @femi_one. You are now looking at 1st Female African Official Monster Energy Drink Brand Ambassador.”

God Is Good. Thank you for your continued support over the years,” Kaka posted.

djjr254 wrote, “What An Amazing Journey It Has Been, And We Thank GOD For This Far You’ve Come, Since Tuanze. God Is Happy, Let’s Keep On Keeping On, Queen 😎

katmirero posted, “Super proud of you doll, you deserve this and so much more. To more wins queen 👏👏🔥🔥🔥.”

READ ALSO  Man who stole iPhone 11 Pro Max, lost it at chang’aa den to be sentenced
Related Topics:Femi OneKenyan CelebritiiesNews
Up Next