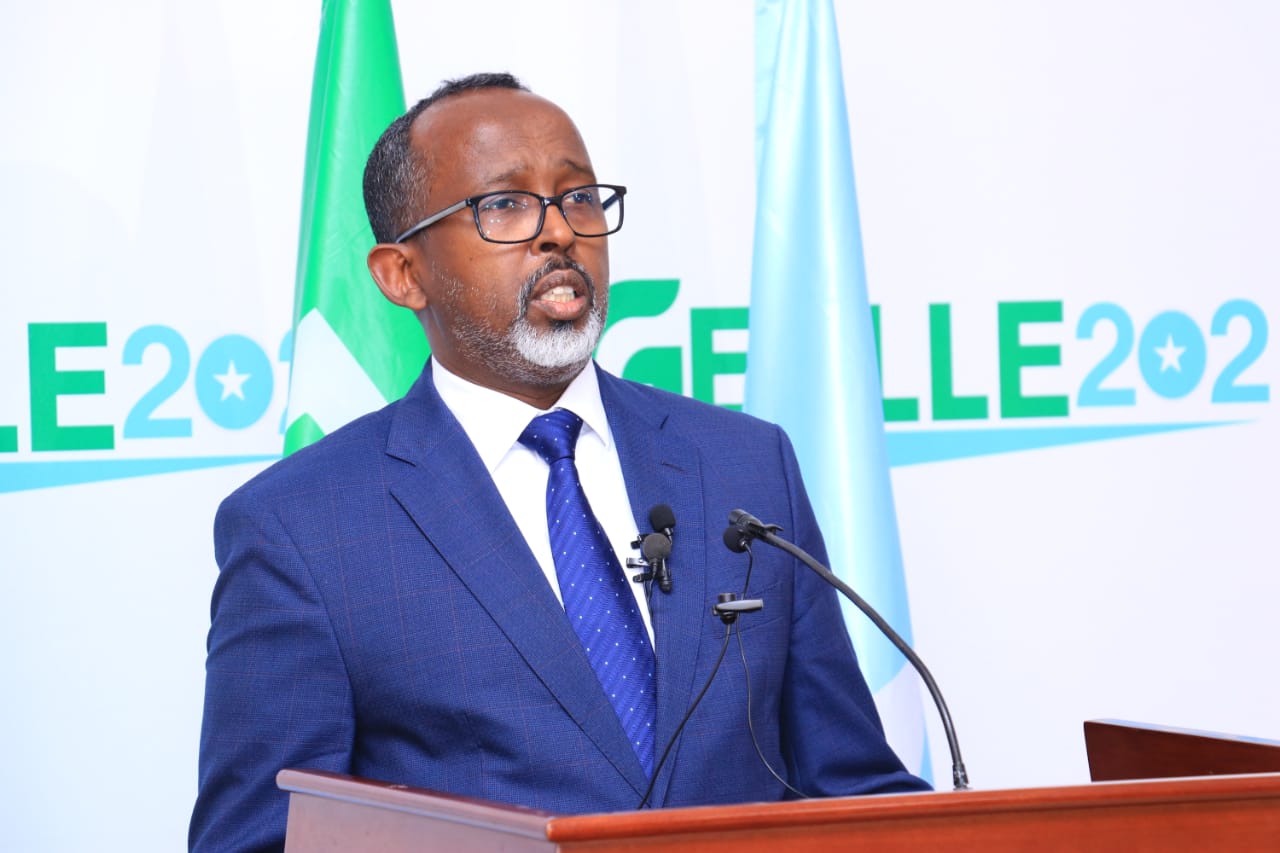 As the Somalia people’s hope for better leadership continues to gain momentum, a ray of hope is beaming in the candidature of Dahir Mohamud Gelle. The Nation spoke exclusively to the candidate who strongly believed he is the best-suited candidate to salvage the country from an abyss of misrun, desperation, war, and even bloodshed.

The witty Ph.D. The candidate believes he has the trust of the Somali citizens as they perceive him as the man of this period. The Somali people want someone to cure the wounds of the authoritarian practices of Farmajo. During the one-and-a-half-year of Farmajo’s over the term and electoral impasse, unlike the other presidential candidates who advocated for force to oust Farmajo, he solely campaigned for peaceful negotiations until he was nicknamed on his slogan “Somali matters end on the table”, which he meant that Somalia problems can only be solved on a negotiation table. His peaceful stance has attracted the Somali public and they are very concerned that if any other candidate wins the election, he/she will become busy taking revenge on the incumbent president and his team, which they consider as an extension of the prolonged tension in the country and the region. 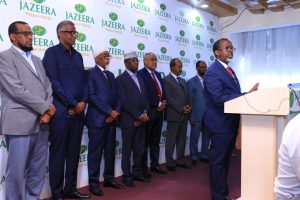 Top on his political program prioritizes reconciliation, eradication of terror groups and stabilizing the country, improving the economy and the international relations, ratification of the constitution, and holding one-man-one-vote elections that attract the vast majority of the Somali public. The man of integrity who is seeking the top job proved his transparency and unparalleled integrity by resigning from his ministerial position in Farmajo’s government because he has faithful, constant, and consistent principles that are far from selfishness.

His internal policy aims to bring Somalis closer together, which is based on reconciliation, democratization, and the elimination of terrorist groups. The man of the moment also has a foreign policy based on cooperation and collaboration since he has a good relationship with accredited envoys to Somalia. He frequently exchanges visits with the Ambassadors of the United States, UK, Italy, Turkey, Egypt, Ethiopia, the United Arab Emirates, Saudi Arabia, and the special envoys of Norway and the United Nations.

“Somalia is part of the world, and it needs to deal with the world. I want to create mature diplomacy that wears silk gloves, that can guarantee for both Somalia and the rest of the world that they can reach their mutual interest based on win-win relations. I want to eliminate the conflicting and suspicious relationship. I want Somalia to be a stable country that pursues its interests peacefully in the world”, the presidential candidate says.

The man who has a wealth of experience in the civil service believes in applying local solutions to local problems.

“As Somalis, we have to solve our problems first and make Somalia a peaceful, stable country that is prepared for international cooperation. I want to implement the statement made by our first president Aden Adde on the night of Somalia’s independence, ‘Somalia is an independent country, that wants to live in peace with the world,” he further stated.