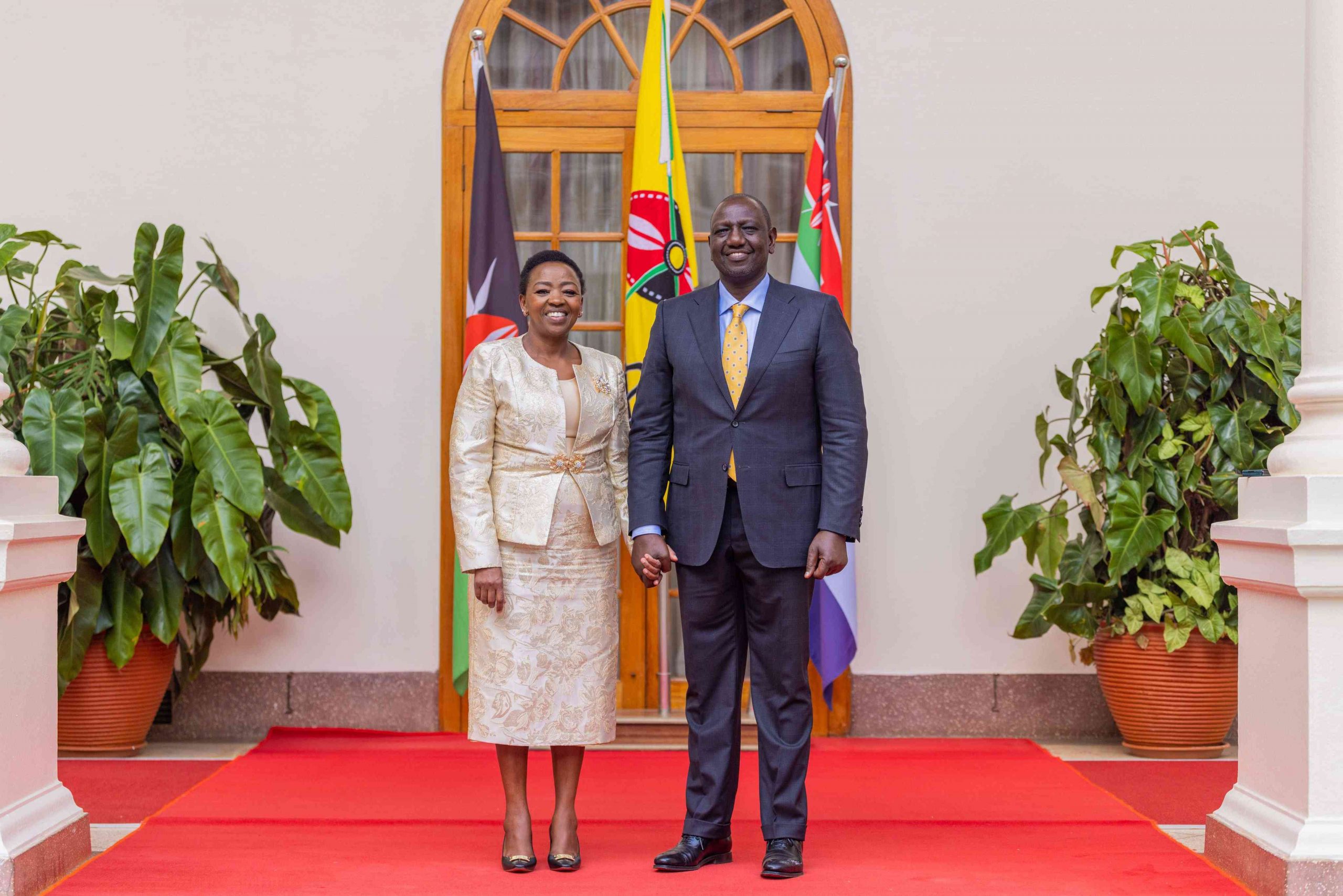 Here is the complete letter that First Lady Mama Rachel wrote to her true love, President William Ruto, upon his opening of Parliament on September 29.

Sitting in Parliament today, I saw myself in our little house in Dagoretti, where it all started. The dream, like the biblical parable of the mustard seed.

The year 1991 is a significant page in the book of our political history. As the then President, Daniel Arap Moi heeded to calls for multiparty politics. Ironically, in a small ceremony presided over by Bishop Emeritus Rev. Dr. Silas Yego of the AIC church, I was vowing to love and live with this one man, William Samoei Arap Ruto. Bill, as I have called him since.

We had little in possession, but an abundance of hope and faith.
The humility of our beginning cemented our love for each other and sowed in us the virtue of selflessness. Bill, a young and ambitious family man, sent himself out to fend for us.

Six years later, in 1997, with a young family to raise, at 31, Bill would become the MP for Eldoret North and that move changed our family life forever.

Gradually he rose through the political ranks, assuming new leadership roles. Bill no longer belonged to us. He was the property of the electorates.

The public, the people he led, and I became a mother to many. Our doors were opened, every day, to the needs of the people.

Reminiscing those early days, having to nurse my own children and nurture many others who saw a mother in me, if you told me I would someday become The First Lady, I would have laughed it off as a bad joke. READ ALSO  Haji’s last salaries to be donated to orphans

Bill was different. He pronounced nothing but greatness for himself and us all. If you would tell him then, that he would someday become the President, I’m certain he would have smiled, and replied with an, “Amen!”

With his new responsibility as the President of the Republic of Kenya, I don’t intend to learn selfishness now.

I still want to be the Chebet he married three decades ago. His supportive wife Chichi, caring mother of his children and the accommodative First Lady of the People of Kenya.

I will ensure our doors are open, even wider and our tables set, even broader. That House on the Hill will not be an unreachable tower but a place of motherly comfort for Kenyans from all walks of life.

You are a great man with an exceptional story, go and make this country great and exceptional.

I love you. Kenya loves you.