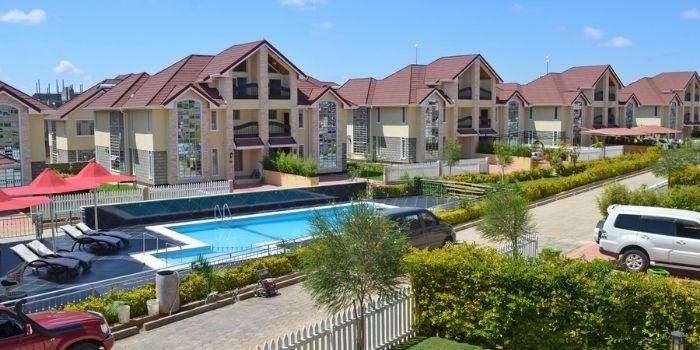 Trials to make the Real Estate Investment Trusts (Reits) debt market the preferred debt market for Kenyans have been thwarted, with investors still reluctant nine years after the model was introduced.

In 2013, Kenya became one of the first African countries to introduce Reits as a new way to fund real estate developments, with Nairobi Securities Exchange (NSE) listed Ilam Fahari I-Reit pioneering the concept.

Reits are regulated collective investment strategies in which managers raise funds to construct or obtain real estate properties, which they then sell or lease to create revenue. After that, the money is transferred to the investors.

“Despite the Reits being in existence for more than nine years, the instrument remains subdued due to various factors among them being lack of investor knowledge,” investment company Cytonn admitted in its weekly sector analysis.

REITS, according to Capital Markets Authority CEO Wyckliffe Shamiah, allow investors to broaden their investment strategies, and such financial partnerships are regulated commodities, making them secure proposals for investor protection.

“We encourage issuers and investors to consider REITS which is a regulated product with safeguards to protect investors,” he remarked in a previous interview.

Despite being marketed as an investment scheme for the poorer strata of society, there have been recommendations to shift course in order to encourage growth in the industry.

Data shows that Reits have traditionally given investors with dividend-based income, competitive market activity, openness, liquidity, inflation protection, and investment portfolio in nations where the idea has flourished, like South Africa.

Top mortgage providers in Kenya, like Absa Kenya, Co-operative Bank of Kenya, and Consolidated Bank, are some of the lenders imposing the highest interest rates, at 14.4%, 14.9 percent, and 15.1 percent, respectively, according to data from the industry.

As per Central Bank of Kenya projections, a mortgage with a value of Sh 8.6 million was levied 10.9 percent in interest as of December last year (CBK).

The repayment duration for such a facility is set at 11.2 years. Homeownership remains a distant goal for Kenyans in a country with a housing scarcity or yearly shortfall of 200,000 units despite a booming economy and population.

Cytonn considers that Reits, as a substitute to debt financing for real estate projects, can assist address the present housing gap and avoid over-dependence on costly debt financing.