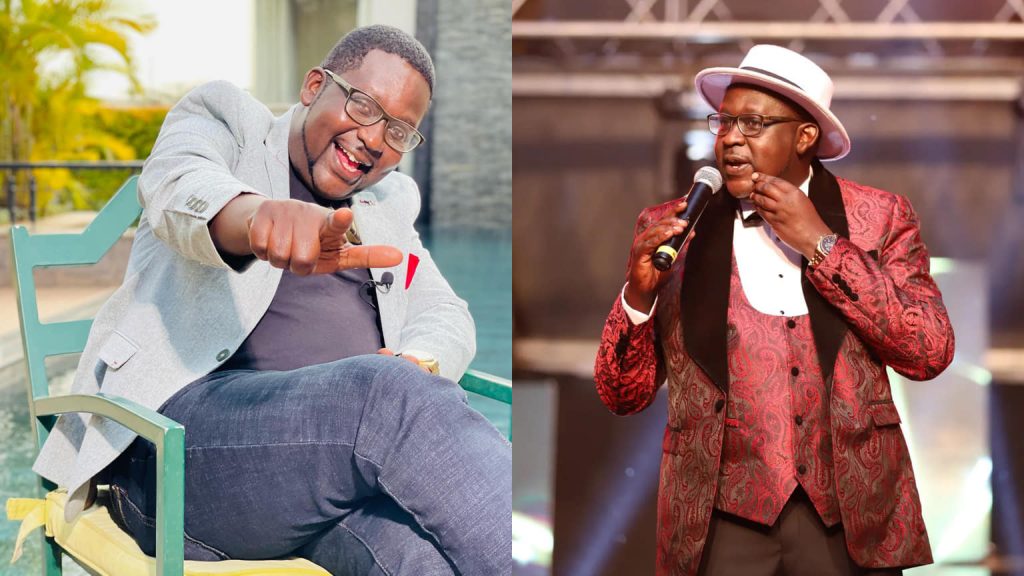 Churchill Ndambuki has finally spoken out about his eponymous show, Churchill Show, and its departure from NTV, it’s home for the past 15 years.

In an interview with TV47’s Andrine Kilemi, he discussed it. Despite allegations from the outside that there had been a severe feud with NTV, the famed comic revealed that this had not been the truth.

He said that moving the show to TV47 was a consensual commercial choice and that he and NTV were still on friendly terms.

“I’ve not entirely left NTV, we have grown so many things together and I will always thank them,” Churchill revealed.

The comedian revealed that his show wanted to see what else was out there, and TV47 was just what he was searching for.

“It has come to a point where we have to look at where we are in life and transition. Where we came into agreement with TV47 was the vision they had for entertainment, not only in Kenya but also in East Africa.”

Adding, “When we sat down with the chairman, Mr. Simon, we were clear with where we wanted to go. While in NTV, I worked on 2-3 year contracts but in TV47 it’s not about the period but the plan of where we want to go.”

He went on to suggest that the new program would include new social media stars who rose to prominence during and after the Covid outbreak.

The first program will premiere on March 20th, according to the Redykyulass alumni.

READ ALSO  Pupil stones uncle to death in wrangle over water
Related Topics:Churchill ShowDepatureNewsNTVTV 47
Up Next