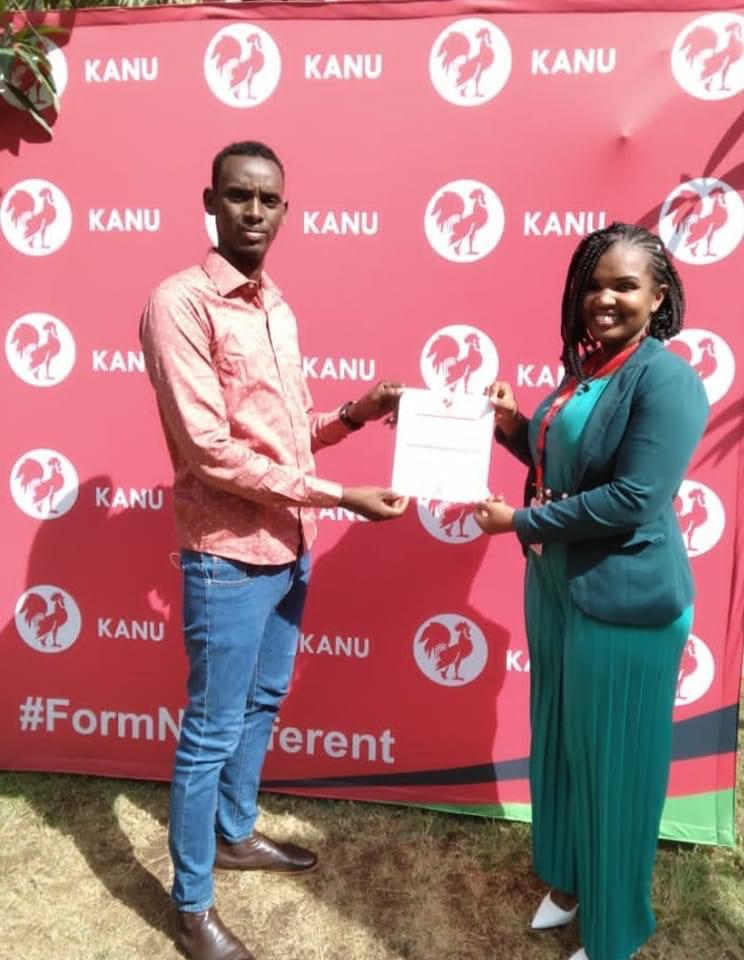 A Wajir politician vying on KANU’s ticket has been arrested and charged at a court in Nairobi for allegedly defrauding businesswoman Amina Abdinoor of goods worth Sh29, 092,325.

Ismail Adan Abdul alias Farmajo who is seeking to be a member of the county assembly for Malka Gufu ward in Wajir today was charged alongside Adan Ibrahim Bora after he was presented before Kibera senior principal magistrate Esther Boke in Nairobi, Kenya.

The politician alongside Mr. Ibrahim committed the criminal offense on diverse dates between Jan January 7 and January 13 in an industrial area within Nairobi County. 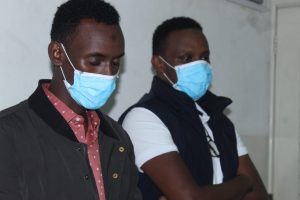 According to the court documents, the two jointly conspired to commit a misdemeanor namely obtaining goods by pretense

They allegedly lied to the complainant that they were in a position to pay for the said goods contrary to the law.

Their lawyer told the court heard that the second accused person was a storekeeper where the said offense was committed.

The two had been detained by a Kiambu court and after an application was filed in court.

The court heard that the two accused persons were in custody after a Kiambu court allowed the detectives to detain those pending investigations.

Senior Principal Magistrate Boke while giving her direction released the accused person on Sh2million or a cash bail of Sh600, 000.

If they fail to raise the bond or the cash bail they will stay in prison as they do their case.

READ ALSO  How doctors are reportedly enriching themselves at the cost of Kenyans
Related Topics:Kenya News. NewsKenyan courtsNews
Up Next

Kshs.3 million up for Grab in Optiven’s Dancing Competition