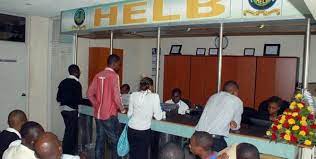 More than 75,000 university students have finally gotten their first State loan disbursements, putting a stop to months of agony they had experienced before the start of their studies.

According to a Local Daily, the Higher Education Loans Board (HELB) has now paid every student who owed money.

This is good news for the thousands of freshmen who started college in September, most of whom are from low-income families.

“We are now left with Universities and Colleges that are opening in April from their long breaks,” Helb chief executive Charles Ringera stated.

Following cash flow issues at the Helb, over 75,000 university freshmen were still waiting for State financing to pay for their tuition and living expenses at the beginning of February.

To handle loan applications for university and college students, the institution claimed it needed Sh3 billion from Treasury.