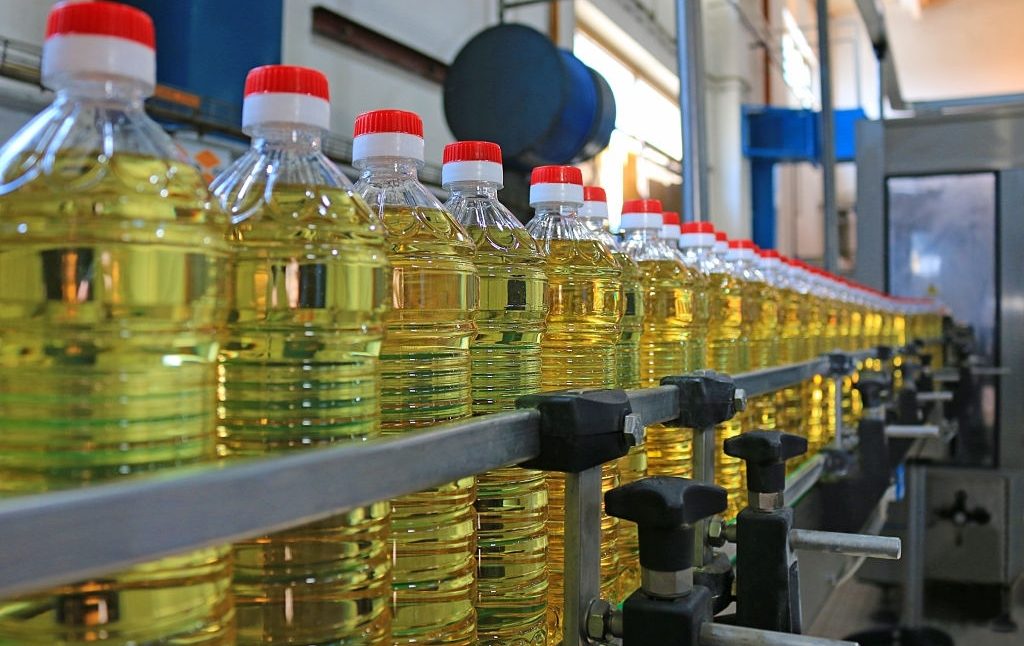 Consumers in Kenya will spend less for cooking oil following Indonesia, the world’s largest producer of palm oil, stating that the restriction on palm oil exports will be lifted from Monday, May 23. Palm oil is a key ingredient in the production of cooking oil.

The move has been welcomed by producers who had raised selling prices by 35 percent due to a 45 percent rise in the cost of importing the product.
Indonesian President Joko Widodo stated that the commodity’s production had exceeded consumption.

Cooking oil costs are expected to fall in the coming weeks, according to a research by a local media. Manufacturers spend between KSh 200,534 and KSh 225,522 per metric tonne, with a litre of cooking oil retailing between KSh 342 and KSh 400.

“We have tried to minimise the cost to consumers by being creative and innovative with other parts of the supply chain, but overall we have had no choice but to increase the prices,” Pwani Oil commercial director Rajul Malde said when the ban was imposed.

Irate Kenyans have recently resorted to social media to rage about the product’s cost, pleading with the government to act, citing that the higher pricing have resulted in a high cost of living.

The shilling’s depreciation against the dollar has been seen as a major cause of price increases in Kenya.

Kalonzo set to rejoin Azimio, or is he?