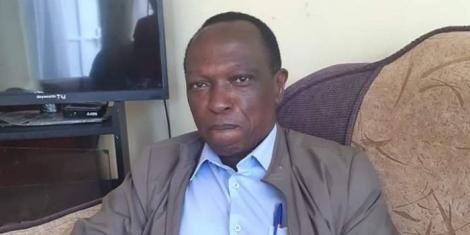 The musician took his last breath at the Kenyatta National Hospital (KNH) after a long illness.

Gacheru is famed for the song Mwenda wakwa marirũ, which was a hit in the 1990s.

Through his record label, Wamaitu Productions, the deceased helped produce musicians such as the late John DeMatthew and Queen Jane, Shari Martin and Mary Wambui.