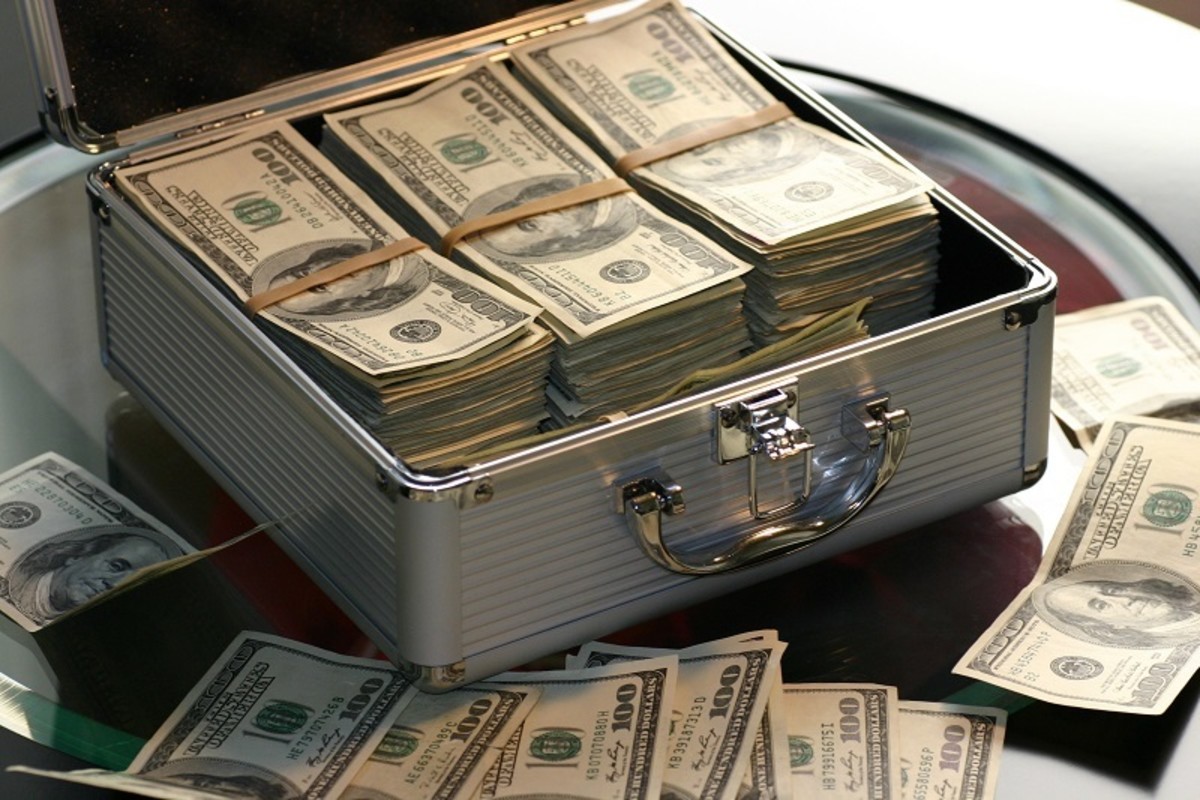 Kenya has 908 high net worth people (HNWIs) aged 40 and under, according to a new wealth survey.

According to the Knight Frank 2022 Wealth Report, the 908 are self-made dollar millionaires with a net worth of at least $1 million (Sh113 million), including their primary property.

The percentage of ultra-high net worth people (UHNWIs), or those with a net worth of at least $30 million (Sh3.4 billion), declined by two to 88 from 90 during that time.

Entrepreneurship is credited with the rise of Kenya’s young and wealthy, with enterprises focused on technology and digitization being recognized among the finest.

“I have always been impressed by the high level of entrepreneurship in Kenya, having lived in Kenya before. You can see people creating money virtually out of nothing. Fortunes start from small seeds,” he added.

Entrepreneurship is credited with the rise of Kenya’s youthful and affluent, with enterprises centered on innovation and digitalization being rated among the finest ways to make millions of dollars.

Property accounts for 49 percent of Kenya’s HNWIs, with development land topping the list, followed by private dwellings, hotels, retail, and retirement homes. According to the research, the people have also exhibited a growing interest in medicine and agriculture.

13 percent of HNWIs have engaged in crypto assets, 19 percent have offshore homes, and 6% have non-fungible token investments (NFTs).

In the next five years, the proportion of HNWIs and UHNWIs is predicted to increase by 27 and 14 percent, correspondingly. By the year 2026, Kenya is expected to create two dollar billionaires (those having a net value of at least Sh113.85 billion).

Sh5.5 Billion Gated Estate for Nairobi US Embassy Workers to be Completed by May