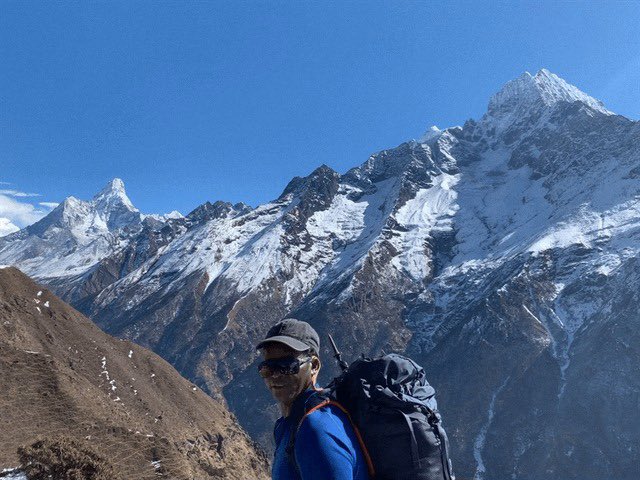 Kagambi and his crew, Full Circle, a group of Black climbers and mountaineers, set out on the quest with the goal of reaching the world’s highest peak.

On Thursday, May 12, the retired teacher and founder and owner of KG Mountain Expeditions became the first Kenyan to reach the summit of Mt Everest.

“The Full Circle Everest team led by Philip Henderson from California has made history as the first all-Black team to stand atop the summit, the highest mountain on earth,” Jiban Ghimire, managing director of Shangri-La Nepal Treks, told the Himalayan Times. 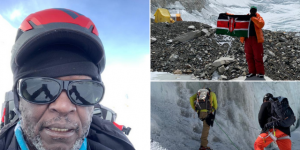 The team nearly doubled the number of Black Everest summiteers as they reached the summit of the world’s highest peak.

On December 12, 2013, he was one of five persons to reach Mt Kenya’s point Batian, Africa’s second highest peak. He raised the Kenyan flag to commemorate the country’s 50th anniversary of independence.

Kagambi is currently working in mountain rescue training in Kenya and has climbed three of the world’s seven highest peaks.