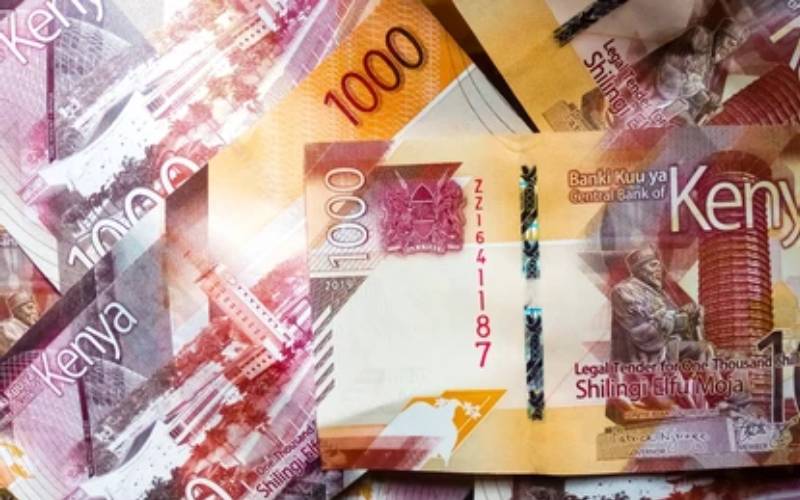 The Directorate of Criminal Investigations (DCI) officers have launched a hunt for a 32-year-old man accused of conning Kenyans out of millions of shillings.

The man is alleged to have defrauded several victims out of tens of thousands of shillings separately under the pretext that he could help them secure jobs or transfers with the Teachers’ Service Commission (TSC).

For five months now, the man has been receiving monies from persons seeking teaching jobs or promotions, only to block their contacts after the cash transfers are completed.

The suspect, using a fake account, often posts on the group that he is seeking a teaching job, promotion or transfer. As other users comment on the post, he takes to the comments section with another fake account, and says he knows of a person who helped him secure either a job or promotion.

In his comments, he often claims the person “who helped him” is a senior official at the TSC, and can effect transfers, promotions or job placements instantly.

Persons seeking any of the above, thereafter, reach out to him, expectedly. Remember, all this while, the Facebook users do not know that they are engaging one and the same person.

“If someone is seeking promotion, the TSC will handle the application directly. We don’t have proxies,” she said.

A senior DCI officer said they have traced the suspect to Kericho County.