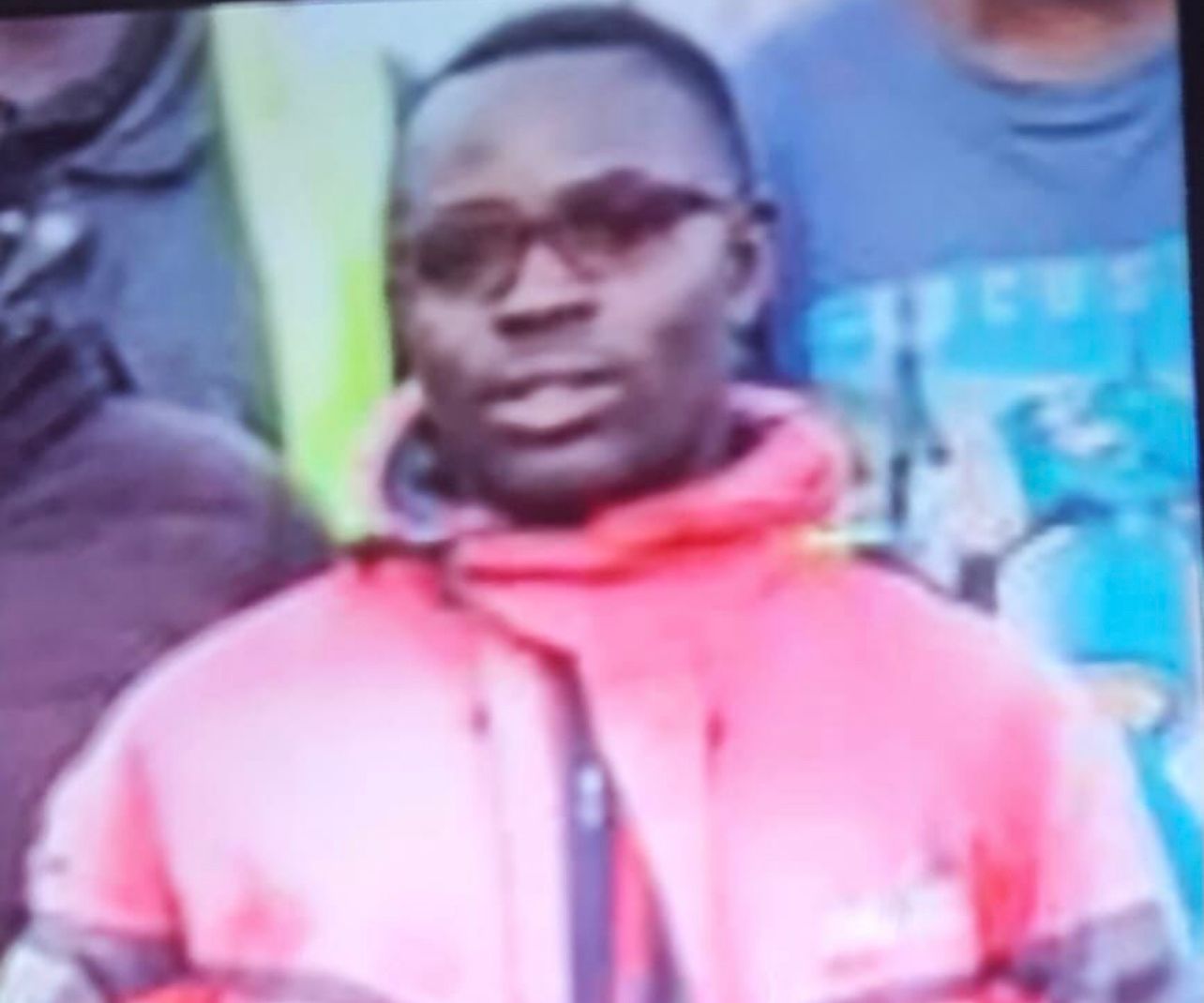 The name of the main perpetrator of the sexual assault on Forest Road has been revealed by detectives.

The culprit was identified using digital forensics at the contemporary lab, according to Director of Criminal Investigations (DCI) George Kinoti.

“The mastermind of the despicable sexual harassment incident, that has attracted countrywide condemnation has finally been unmasked. This is after undercover agents drawn from the elite Crime Research & Intelligence Bureau (CRIB) and DCI Nairobi Regional Headquarters,” Kinoti said, referring to Zacharia Nyaora Obadia.

A manhunt for the culprit was unsuccessful on Tuesday evening, according to Kinoti, when he eluded a police trap.

“The suspect has also been positively identified by his wife and other relatives in his rural home, sexually assaulting the victim in the widely shared videotape. It is only a matter of time before we arrest him,” he said.

Kinoti has offered the culprit and his associates, who have all been identified, 24 hours to surrender themselves.

In a viral video, some men are seen sexually harassing a female driver on Forest Road, prompting widespread outrage and a statewide crackdown on Boda Boda operators.