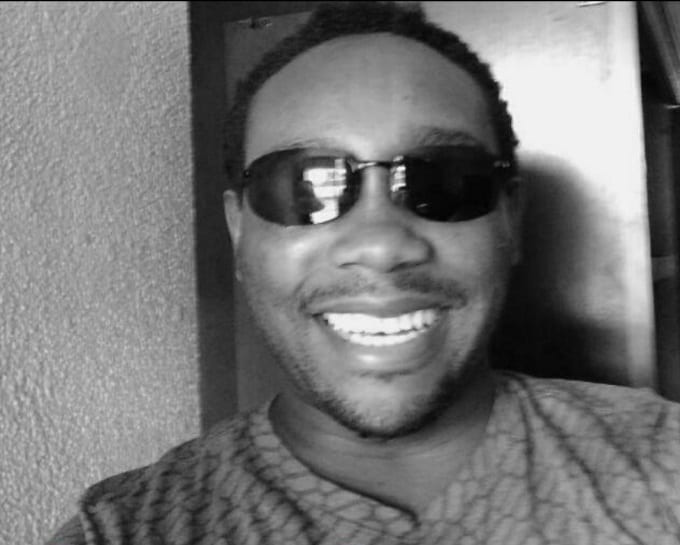 Stephen Muiruri Kamau a.k.a. Mau, a Kenyan man who has been found dead in  his truck in Laredo, Texas, had been missing for hours before his body was discovered thanks to a GPS system.

Kamau  was a long haul truck driver. On April 17th 2021, which coincidentally was his birthday, Kamau’s body wa found in the cabin of his truck after his employer initiated a search as he could not locate him.

“He was delivering a load from California to Texas. On Tuesday, the owner of the cargo reached out to dispatch to inquire about his cargo.  Dispatch tried calling him q out any luck So, he used the GPS tracking and found out that he hasn’t moved from the track stop, said K Kamau Njuk, a friend to the deceased.
“So they rtequested a police welfare check who, upon knocking on  the truck door and getting no response, opened it,” he added
“The autopsy is being done as it took a long time to locate his kin. The mom back mom is requesting the body be sent to her as she cant travel,” said Njuk.
Janet, his cousin, is working with the Medical examiner and the state judge to ensure the body is released,  and sent back to Kenya.

Janet is a distant cousin of Kamau and his family back home is counting on her to take his body back  to Kenya. Kamau did not have any direct family members here in the USA.

In the meantime, we plead for your  contribution to ship the body back home and other expenses. Janet will be leaving to Kenya for the funeral. *Estimated cost – $13,000**

GOFUNDME: Click here to HELP TO SEND KAMAU’S BODY HOME
Please uplift the family in prayers as you support them morally and financially.

Please send your financial support to
Cashapp at $RozeM

So basically,
Related Topics:KenyansKenyans in USNews
Up Next