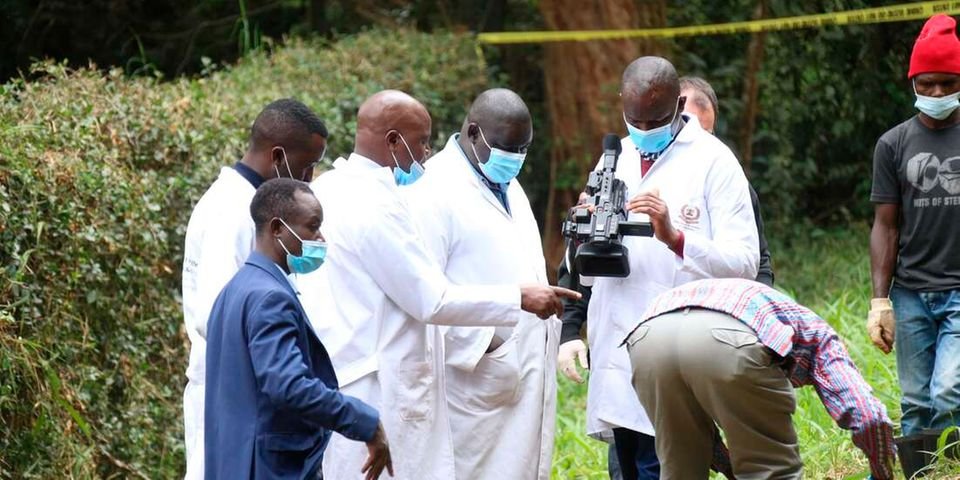 Environmentalist Joannah Stutchbury was shot six times in the head and upper limbs and died from excessive bleeding, a postmortem has revealed.

Two bullets hit her left upper limb while one hit the right, he said, adding she was shot in these areas while trying to defend herself.

The exam also revealed that the conservationist was shot at close range as there was tattooing – gun powder deposits – on her skin.

The pathologist also said some teeth were missing from the right jaw and that there was a bullet track in the brain.

READ ALSO  From a spoilt girl to a charity case: 'This is why I have dedicated my life to helping the needy'
Related Topics:Joannah StutchburyNews
Up Next

How we shed off the kilos

How To Fund Your Master’s Studies In USA Part 1