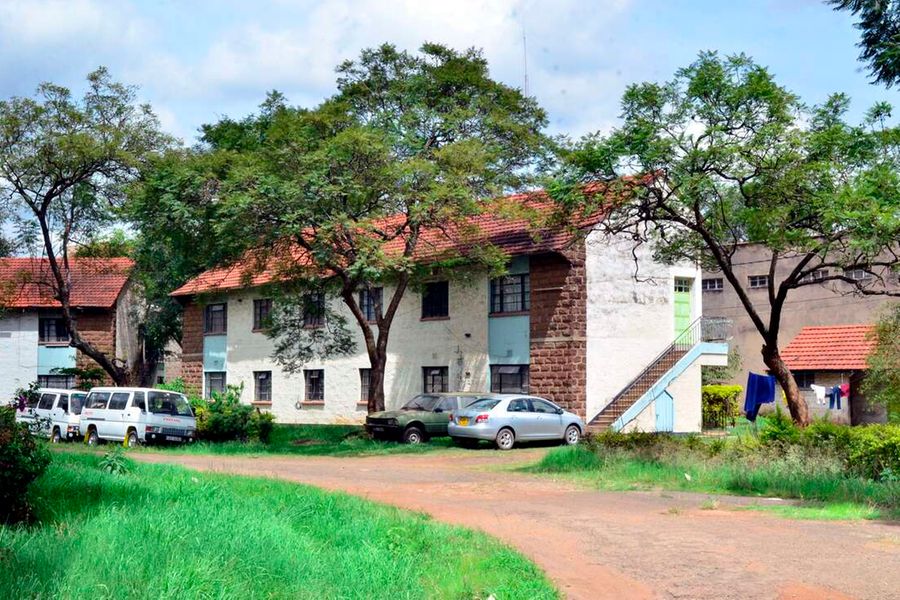 Rongai is the most affordable place to reside in Nairobi, according to data published this week by data analytics startup ‘Bei ya Ukweli’.

The hood, located 25 kilometres from the city is attracting urban dwellers with constrained budgets, with a single bedroom costing Sh8,000 per month.

Lavington and Kilimani, where real estate companies have built rentals from two-bedrooms, remain the most expensive areas to live within the city.

The cheapest amount you can pay for rent in the leafy suburb is Sh70,000, while a three-bedroom house will cost you Sh95,000 a month. Those with bigger families are used to parting with Sh150,000 a month for a four-bedroom house.

For upper middle class citizens, Westlands, Spring Valley and Kitisuru are the other posh zones where they can live, with rent dropping to Sh100,000 for a four-bedroom house and Sh70,000 for a three-bedroom house on average.

The cheapest place to live is Dandora and Kayole, where a single room costs Sh2,500 a month, but dwellers have to cope up with social insecurity.

Slum areas of Kibera, Mukuru, Korogocho and Mathare were not included in the study since they are classified as informal settlements.

But what netizens are awaiting is the reduction of rent in several estates where they feel is expensive, as it has happened in previous weeks when ‘Bei ya Uweli’ shared the prices of various goods in different supermarkets, leading to a price harmonization across chain stores.

“I live in Kawangware and I pay Sh13,500 for my one-bedroom house. Am planning to move to Rongai if my landlord fails to reduce this amount,” Joseph Wesonga, a father of two said.

According to lead researcher at Bei ya Ukweli Anthony Wairegi, price of rent is determined by proximity to the CBD, luxury, security, level of traffic jam and presence of major amenities.

“We want to help Nairobians choose the best place to live. Houses that match the depth of their pockets, ultimately guarding them against hiked rent prices,” he told the Nation.