REVEALED: Why young men are attracted to older women 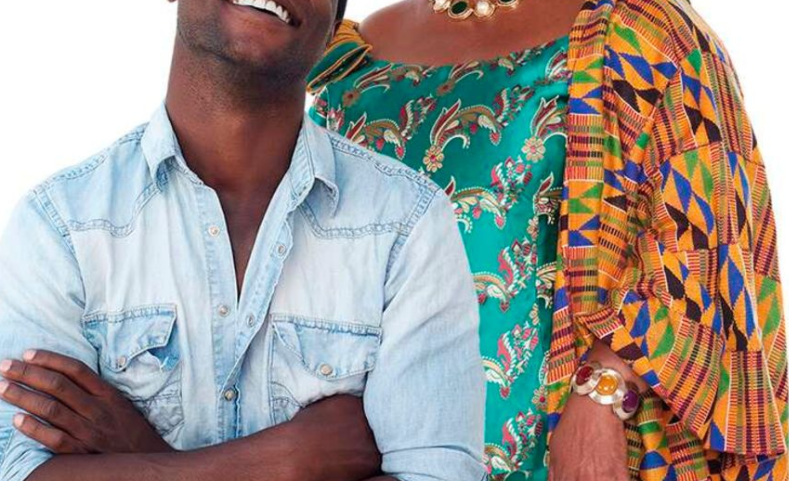 There is no specific word for young men who are attracted to older women, the inverse of cougar, a US slang word that refers to a woman who is attracted to younger men.

A 2003 study confirmed that around 35 per cent of older women were dating younger men.

Popular wisdom suggests that women mature faster than men, something corroborated by research from around the world. One such study by scientists at Newcastle University in the UK discovered that girls optimise brain connections earlier than boys.

A number of studies have shown that women reach full maturity at age 32 while men seem not to fully mature until they are 43.

In dating, some women and men have dared to walk against the grain in today’s society. French President Emmanuel Macron made headlines in 2007 when he married his high school teacher, 25 years his senior.

Closer home, renowned gospel artiste Guardian Angel, aged 31, proposed to his 51-year-old girlfriend at a surprise birthday party. The Kenyan couple were ridiculed on social media, with many even questioning the “Nadeka” hit maker’s faith.

“Total madness,” said one commenter on the gospel singer’s proposal.

Nothing out of the ordinary

Regardless, many young men have said unequivocally that their attraction to older women is nothing out of the ordinary.

Dennis Bayo, a 20-year-old university student, notes that he prefers older women because they are more mature.

It is “a craving for tranquillity and stability”, says the law student. As he ages, he says, he finds himself attracted to older ladies. “I am not a sapiosexual per se, but once I got to the prime of my teen years, I saw it fit to admire peace as opposed to beauty.”

Today’s younger women, Dennis says, want to get gifts and be pampered, which he says is good once in a while, but he believes this tendency makes relationships unsustainable.

Unlike younger women, he says, older women understand the value of money and consequently support their men to ensure there is a sense of financial security.

“Date nights and love packages are the love language of most young ladies in Generation Z,” he says.

“Older women, on the other hand, crave time and attention. They know the value of saving money for future needs and wouldn’t let you be a spendthrift so as to please them in the short term.”

Nuru Amin, a Nairobi-based psychologist, notes that there are many reasons why young men are drawn to older women, especially in this sexually awakened age, including the maturity and confidence that the women exude.

“If you’ve been in a relationship, then you’d know how indecisive women can be, so a man getting a lady who knows what they want is a point of attraction,” the Mind Over Matter founder tells the Nation.

“The confidence in older women can also be a confidence and ego boost for younger men.”

For 21-year-old student Churchill d’Valois, part of the attraction to older women is “good sex”.

“In all honesty, I am a strong crusader against bad sex and in my experience I have found that older women know what they want. There is something about a woman who guides you as to how she wants to be pleased that cannot match anything else,” the freelance spoken word artist says.

READ ALSO  All Rise... Stand up for great things

For Rees Ndoto, a 23-year-old student, his attraction to older women began right from his first relationship.

“My first girlfriend was older than me by five years. Even though she left a scar on my young heart, I learnt how to fully express myself in a relationship and make decisions. It is something that I missed when I dated younger women or ladies my age,” he says.

“I found that younger women derailed my growth. All they want is to be taken care of and spend money they haven’t earned.”

Asked whether the belief that men should marry younger women still holds true, given that women mature faster than men, Dennis says the notion is derogatory to men.

“Quite a number of people believe that a man should marry a younger lady so that he can easily be the ‘man of the house’. It is what we were fed by society …. But that social narrative … speaks to the domineering nature of our men,” he says.

“For them, it is easy to manipulate a younger lady and make them submissive.”

Nuru, the psychologist, argues that the media has played a major role in persuading society that it is okay for older women to be involved intimately with younger men.

READ ALSO  Timeline: Ten hours of uncertainty and disarray that led to the declaration of presidential results