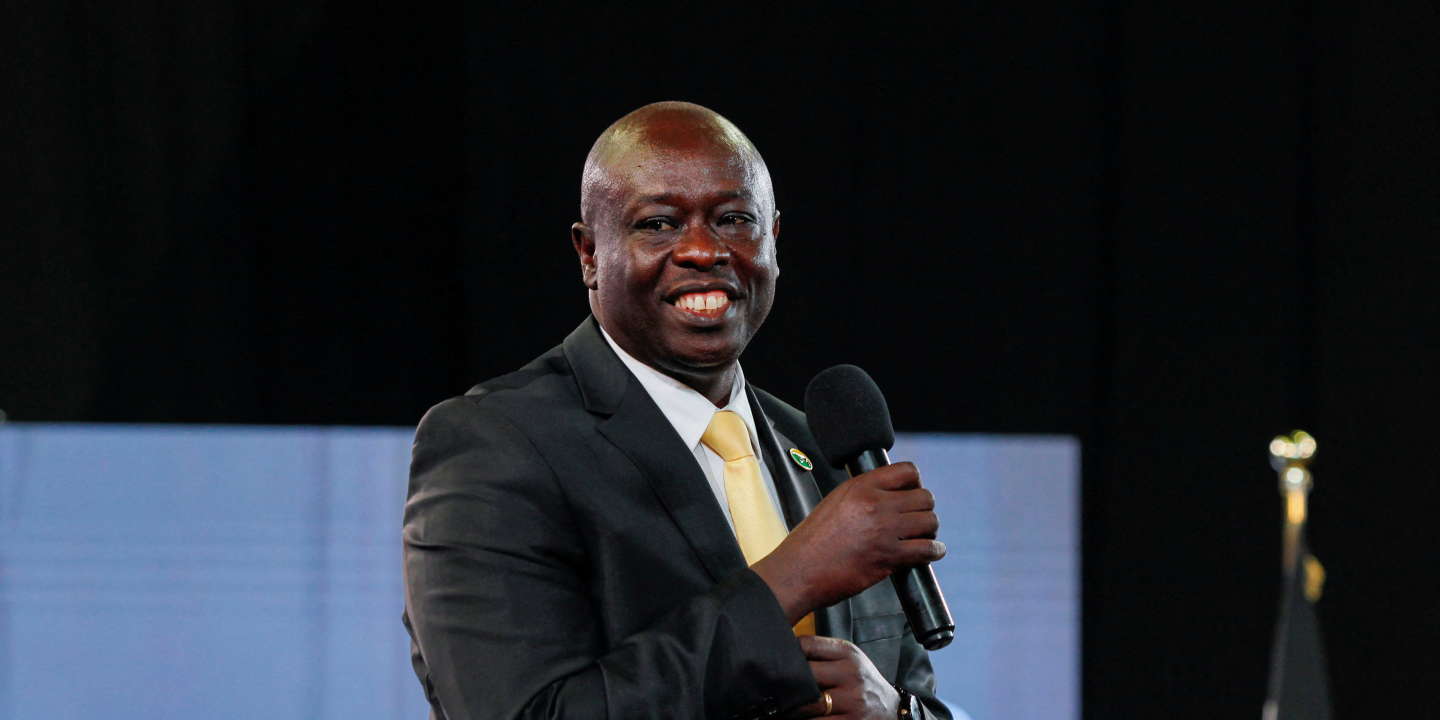 Rigathi Gachagua, the deputy president-elect, has acknowledged that his fashion sense is not in good shape.

In an interview on Tuesday morning before the swearing-in, Gachagua said that he has acknowledged the numerous criticisms of his dress code and has vowed to improve his physique.

While being filmed at the gym, Gachagua said he looks forward to being in proper shape in three months.

“Many people have been raising questions about how I dress. I had no luxury to look at how I dressed. My eyes were always over my shoulders and taking care of my family,” he stated.

He admitted that despite having a home gym for 15 years, he never utilized it since he was too busy caring for his young family.

Gachagua stated that he weighs 94 kg at the moment and hopes to lose 10 kg in the next three months.

“In three months, I will be in shape and they will love what they see,” he said.

Gachagua also revealed that since they were elected president, the family has at least experienced peace.

He added that because security officers follow them everywhere they go, they haven’t had a moment of peace in the past ten years.

“For the last 9 years, I have been under surveillance from state agencies. They have been following me wherever I go, listening to my telephone calls and following my wife and children,” he said.

“In the last two weeks that has changed. I feel safer now.”

Uhuru hands over the sword to Ruto, the 5th President of Kenya