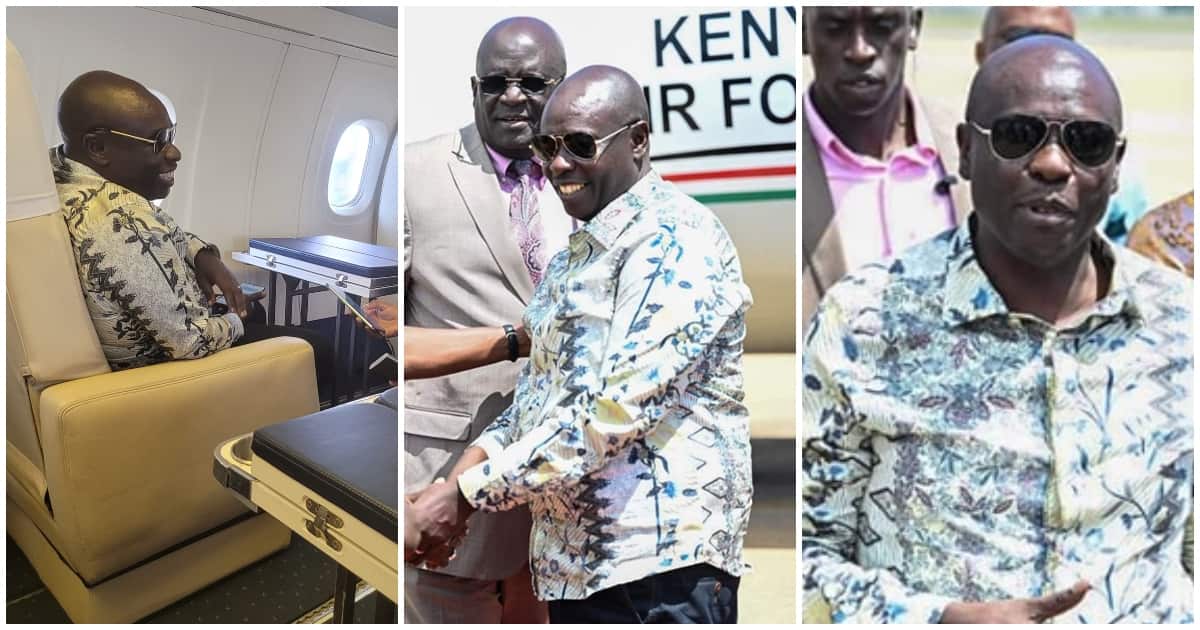 Rigathi Gachagua, the deputy president, has formally expressed his appreciation for the nickname “Riggy G.”

During the July Deputy President debate, the name became an instant success on Twitter and weeks later went viral.

He pointed out that he was impressed by the name urging instructors all around the nation to nurture young people’s skills.

“I amazed that our creative young people have given me a nickname… they have looked at my two names Rigathi Gachagua, looked for something sounding easier, more melodious and called me Riggy G, and I don’t think its a bad name,

“So we are saying, let’s let our people grow, let us develop the talent of our people, ” he stated.

On Friday, September 23, 2022, Gachagua landed in Kisumu. He represented President William Ruto, who is out of the country on official duty.

The former MP for Mathira is anticipated to present prizes to the contestants at the music festival that started on September 17, 2022.

The creator of “Riggy G” 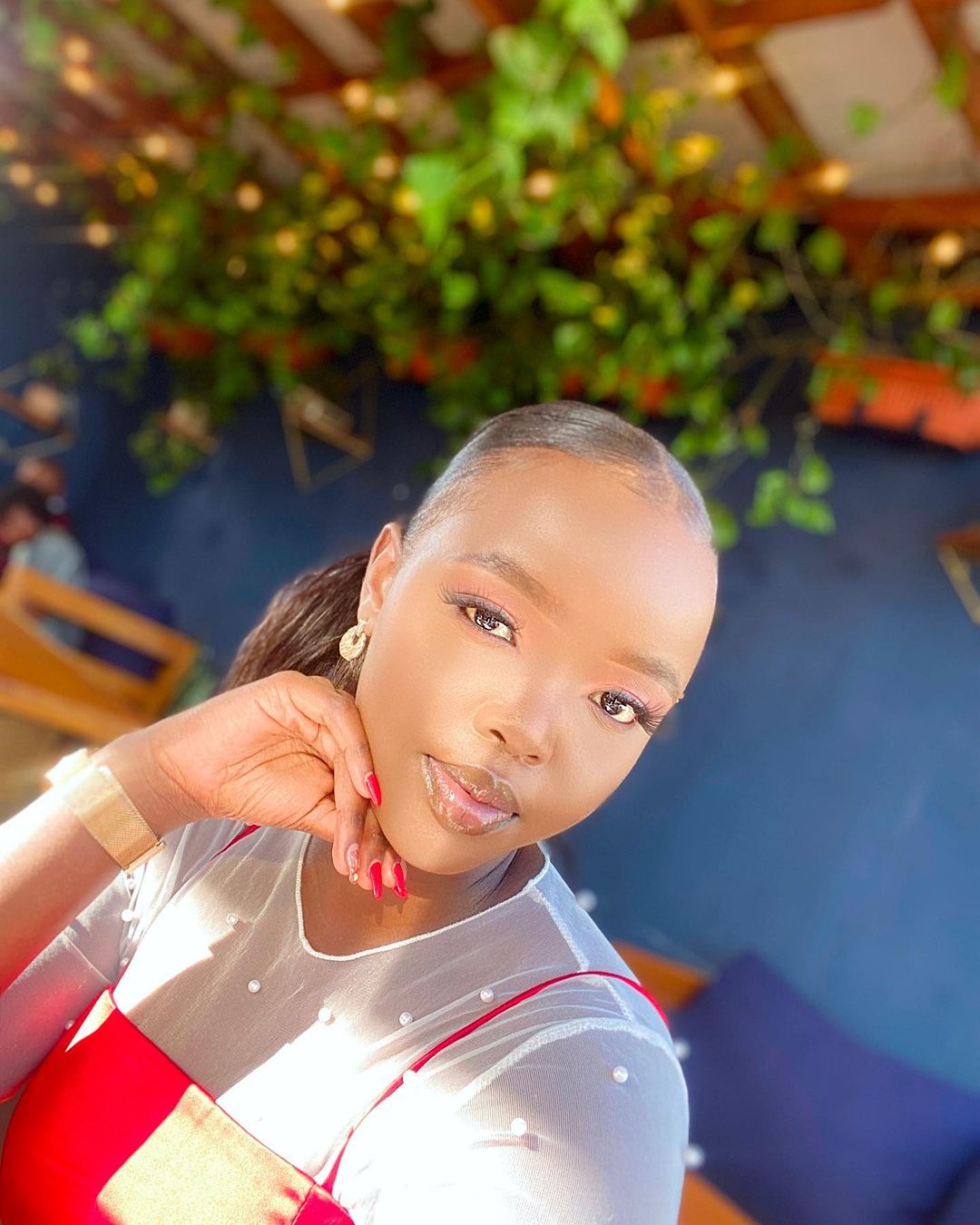 The graduate of Catholic University of East Africa (CUEA) hinted that she had made it while watching the televised deputy presidential debate, but she had no idea that it would catch on and become popular on social media.