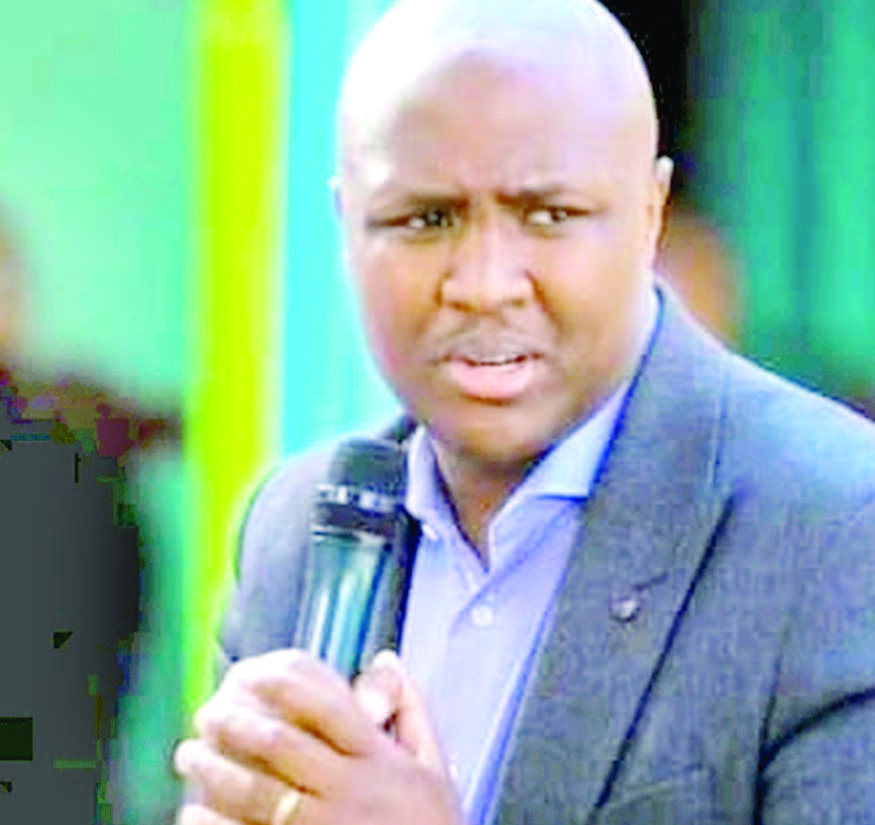 Alfred Keter is one of the most outspoken Member of Parliament in the country. However, as his nephew, Dennis Chesimet shares, Keter who was born and raised in Ollessos village, Nandi county, a fourth born in a family of six has been vocal all his life, being the ringleader in many strikes where he felt that injustice was done.

Dennis recalls hearing the news of his uncle leading strikes and watching from a distance how he fought for the rights of all. For instance, during his times at Cheplelachbei Primary School between 1 987 to 1995 and then Kapsabet High School between 1996 to 1999, he is known to have led many strikes, one of which ended up with him being expelled in Form Four after harassing a cook who failed to give students food.

Consequently, he was forced to take his Kenya Certificate of Secondary Education exams outside school. But he excelled and managed to secure a slot at Egerton University where he studied political science. However, he was expelled in 2001 during his second year after leading a strike to oppose tuition increment. He moved to court to challenge his expulsion, but the administration withdrew the case before it was heard. He was then reinstated..

“Whenever we talk about this, he says, ‘I just knew my rights.’ Actually, Keter is that kind of a person who will come out to demand for what he knows is right,” he says.

Tough beginnings The MP was elected vice chair of the university’s student union in his third year and in the same year, he became the chair after the then chairman was expelled from campus. But he wouldn’t last for long as Keter led another strike that saw the university close down for a while in 2002. Consequently, he was expelled.

He formed Narc Youth Conference and assisted retired president Mwai Kibaki during his campaigns where he greatly mobilised the youths to support him. Many youths who were part of this were either expelled or suspended from campus. They had a a Memorandum of Understandin, that if Kibaki won elections, they would be reinstated in school.

After his university education, Keter went back to the village, but later moved to Nairobi where he did menial jobs to survive. “He worked as a matatu tout at some point and managed Eastleigh route Number Nine matatus,” recalls Dennis.

However, in 2007, Keter vied for Starehe parliamentary seat, but lost to Bishop Margaret Wanjiru. “He was disappointed and returned home in Nandi. When people learnt of his loss, they encouraged him to vie for the seat in the area,” says Dennis. Though tough, in 2013, the firebrand politician managed to clinch the Nandi Hills seat. He sought for reelection in 2017 and by this time, Dennis who was all grown was willing to support his uncle, whom he fondly refers to as Kiptoo, gain the seat.

“I was among the youth that stood to sell him for re-election. We formed a number of WhatsApp groups to mobilise youth and also attended many forums during the campaigns,” he recalls.

Leadership and his fight for justice are not the only traits that Dennis has admired his uncle for. Keter is also a kind-hearted, humble man and Dennis remembers how he got involved in farm activities at home such as planting and harvesting maize.

go watch football, Keter would invite us to watch for a while. I was happy that with him, I had an elder who I could relate with,” he explains.

Following the footsteps Dennis also admits that he admires the fact that his uncle is hard working and pushes himself to do the impossible. In addition, he loves Keter’s ability to stand up and speak on behalf of the people. So much did he love this trait that when he joined campus to study Bachelor of Science in Agricultural Extension and Education at Kabianga University in 2017, he joined campus politics. “I enrolled for university education in 2017 and that same year campaigned to be a leader of the School of Agriculture and Biotechnology and I won,” he says.

He was elected as the student president last year in November, but with Covid-19 pandemic, it meant that all his official duties and meetings were done online. However, despite the huddle, Dennis is glad that he has been able to fulfill his mandate to the students and that his uncle is giving him all the sup port he requires. “I received a lot of moral support and many pieces of advice from Keter. He sometimes offers financial support for campaigns, especially the last campaigns when I was running for the student presidency,” narrates Dennis One of the lessons that Dennis has learnt in his leadership is drawing the line between what he can change and what he can’t change. “I’ve realised that students will always think that you have all the power to just change anything when in leadership, but we know there are legal procedures to follow even when you’re a leader, ” he says, adding, “I am enjoying my time in leadership and I hope my tenure will come to an end when I’ll have accomplished my manifesto. I have a passion for politics.”

As for his uncle, Dennis says the challenging bit is the fact that as an MP, people will always expect you to solve their many financial problems.

• Alfred Keter was among the most vocal students during his days at Egerton University. Keter, who was a student leader at Egerton, was expelled at least three times from the institution for leading various strikes against the administration since his first year.

• Since becoming Nandi Hills MP in 2013, the nononsense politician has attacked the government and Jubilee Party leadership a number of times.

• The legislator at one time accused the government of failing to curb corruption • On various occasions, the MP has been on record criticising the Executive for meddling in the business of the August House.

• Keter, however, has been absent from the political limelight to focus on school work as he is pursuing Masters of Business Administration (MBA) at the University of Nairobi.

Our daughters will inherit my land

From moods to stigma, battles of bipolar patients