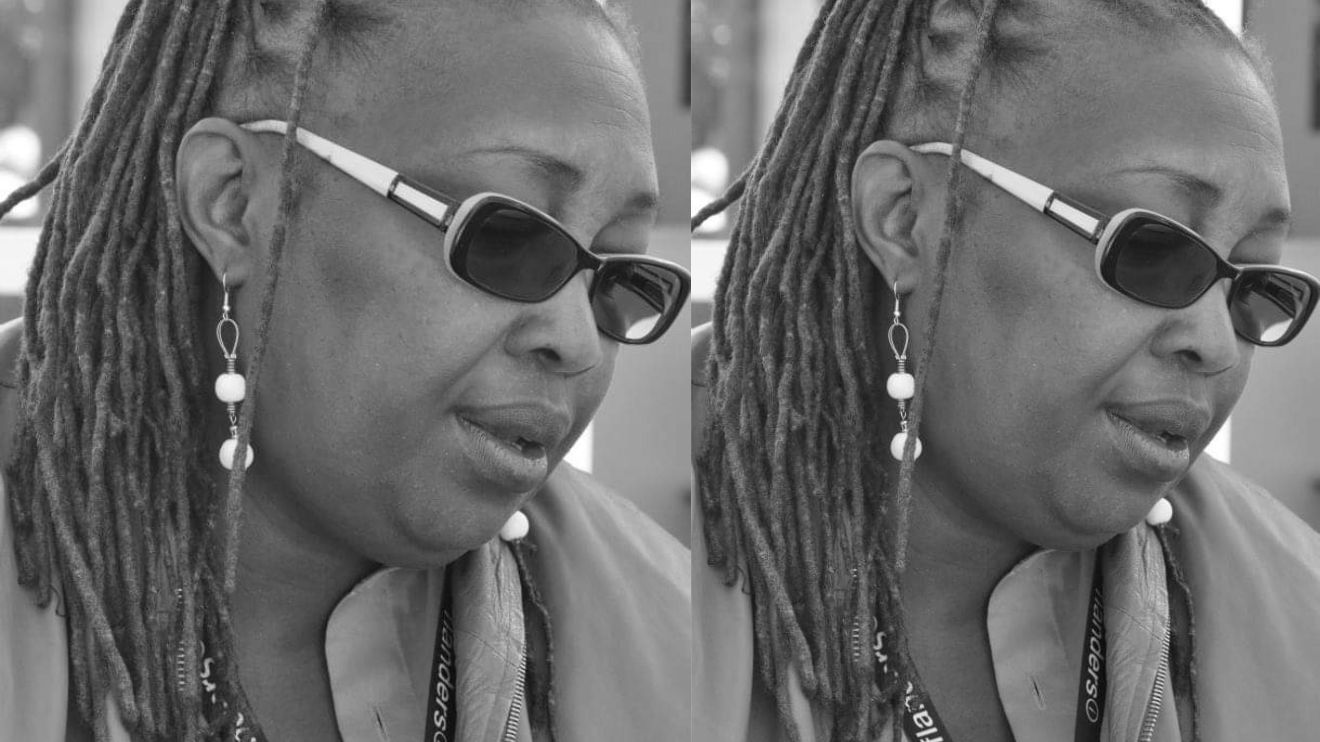 Njeri attended UCLA (University of California, Los Angeles), and after working in the film industry, she began producing films and television shows including Culture Shock (1985), Dangerous Affairs (2002), and Robinson Crusoe (1997), among others, stated Big Ted.

Adding, “Some of the films she helmed include the star-studded Kenyan film Disconnect (2018) whose cast included Brenda Wairimu, Nick Mutuma, Pascal Tokodi and Patricia Kihoro. Disconnect was directed by David ‘Tosh’ Gitonga.

Karago took over as Consul General in LA on the 1st of July, 2019.
Njeri Karago was honored for her contribution to the Kenyan film industry with a Kalasha Lifetime Achievement Award in 2018.”

The late Consul Karago was also the Chairperson of the Kenya Film and Classification Board and founder of the KFTPA (The Kenya Film and Television Professionals Association) which aims to develop and promote the interests of filmmakers in Kenya.