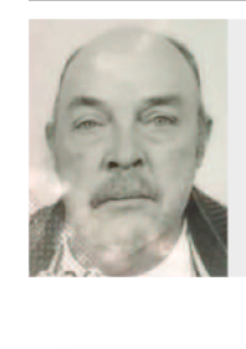 Wife of Dutch tycoon Herman Rouwenhorst who was found murdered three weeks ago at his Shanzu apartment has been arrested.

Riziki Chereno Ali was arrested on June 24 by homicide detectives at her home in Bamburi.

Her arrest follows a three-week investigation including analysing of phone records by the Crime Research and Intelligence Bureau (CRIB ) unit and homicide detectives who have been camping in Mombasa for the past two weeks.

Coast Region Police Commander, Paul Ndmbuki said that Ali was arrested after, the conclusion of investigations that indicated that she was the main suspect in the heinous murder of Rouwenhorst alongside other suspects who are still at large.

Detectives are further closing in, on a suspect who is believed to have been in constant communication with Ali a few days before the duo were found murdered.

Ndambuki said Ali will be arraigned at the Mombasa law courts, to face murder charges.

According to police, Ali is believed to have opened the door into her house and allowed three men, inside their bedroom before her husband was allegedly strangled to death.

According to postmortem results, that was conducted at the Pandya memorial hospital and coast General hospital by Government pathologist Johansen  Odour revealed that Rouwenhost was first hit with a blunt object on his head before he was strangled to death

Ali’s arrest comes a few days, after two of her daughters confessed to detectives, that on the fateful night of the murder, she led three men into her bedroom before commotion ensued as Rounwenhorst called for help from his children.