Robber calls victim to give details of his accomplice 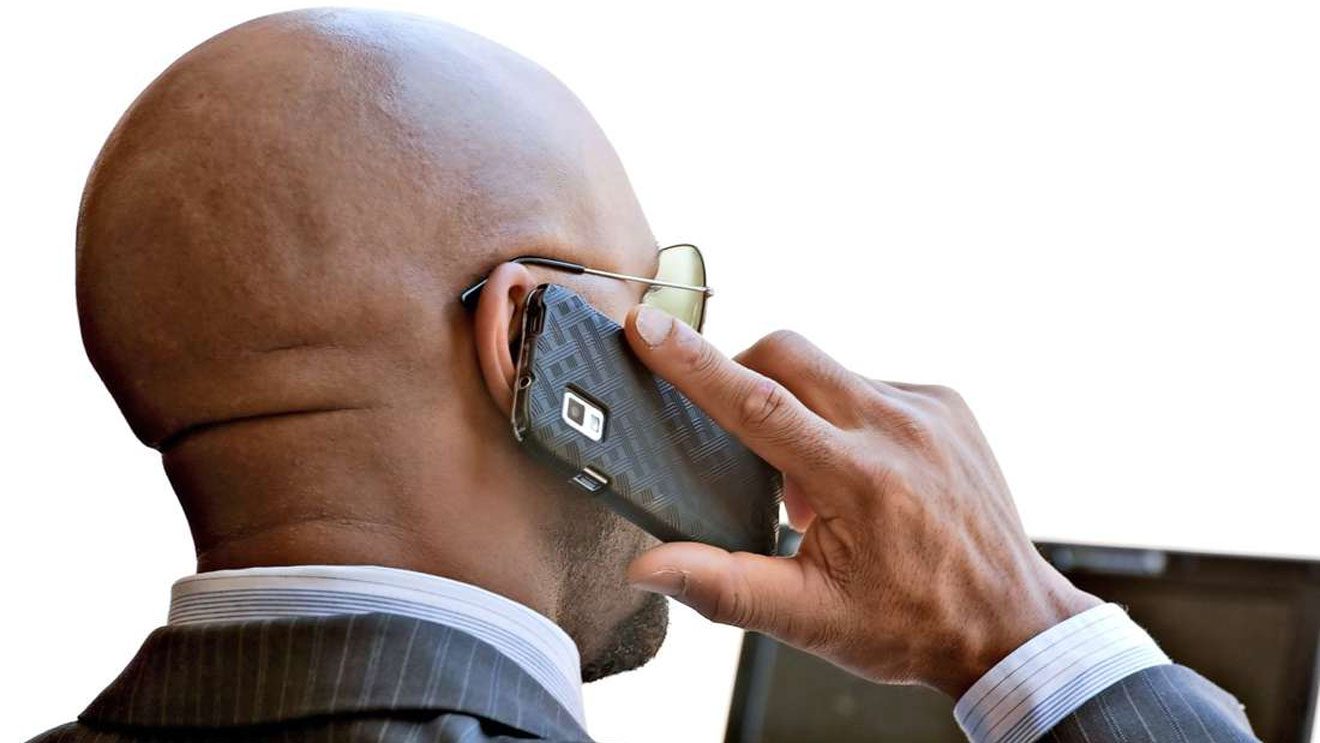 A robbery with violence victim in Mombasa was shocked when he received a call from one of the criminals who had robbed him.

The suspect got in touch with the victim and revealed the identity of his accomplice, after they disagreed over how to divide the Sh67,000  loot.

Francis Waweru told the police that two suspects approached him along Saba Saba in the Majengo neighborhood on Tuesday and demanded that he transfer money to their phone while threatening to murder him if he refused.

He received a call on Wednesday from an unknown number, and the caller let him know that his collaborator had broken their agreement.

He added that he was willing to share information on the whereabouts of his colleague to facilitate his arrest.

“I know you do not know me. However, we are the ones who robbed you on Tuesday. All I want is to help you because my friend never shared anything from the money we robbed you,” the suspect said.

The conversation was recorded, and he did not disclose how much he was to be given.

“Just find a way of looking for him and I send you the number he is currently using, and in case you are unable to find him l can assist you and show you where he acts as a broker for stolen motorbikes,” he said before he hung up.