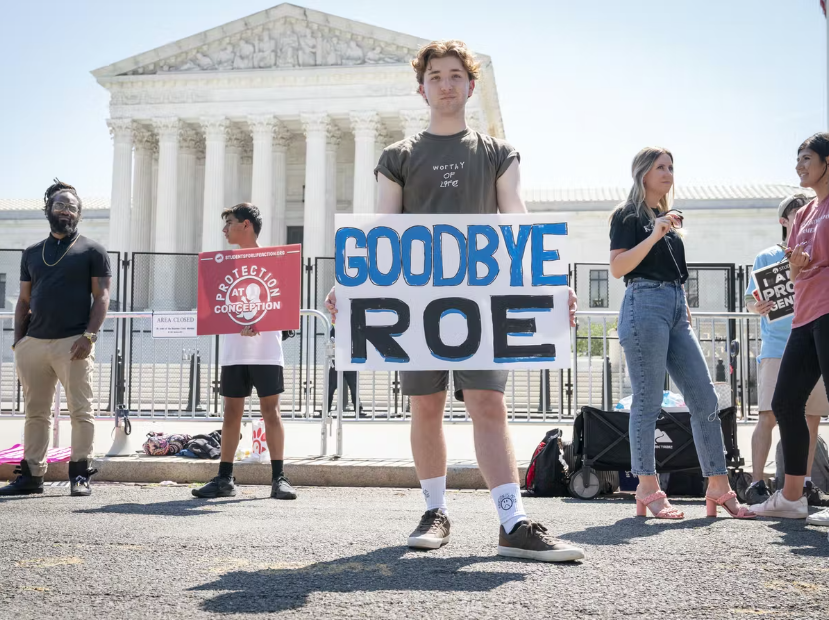 Following a Supreme Court decision on Friday that eliminated American women’s constitutional right to abortion, clinics have started closing in some US states.

After the court overturned its 50-year-old Roe v. Wade ruling, around half of states are anticipated to enact new limitations or prohibitions. 13 of these have immediately outlawed abortion.

President Joe Biden termed the ruling as “a tragic error”. Cities all throughout the US are seeing protests.

As soon as the court’s decision was posted online, the doors to the patient section of an abortion clinic in Little Rock, Arkansas, a state with a so-called trigger law allowing an instant ban, shut and sobs could be heard. Women’s appointments were canceled, and staff members called to inform them. 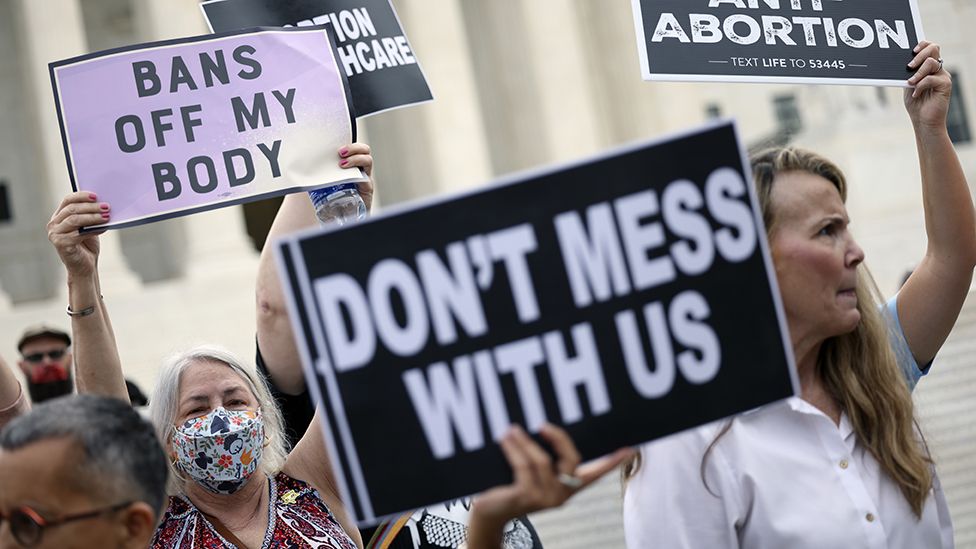 “No matter how hard we prepare for bad news, when it finally hits, it hits hard. Having to call these patients and tell them Roe v Wade was overturned is heartbreaking,” nurse Ashli Hunt told the BBC.

According to statistics from Planned Parenthood, a healthcare organization that performs abortions, the Supreme Court decision is anticipated to result in roughly 36 million women of reproductive age losing access to abortion in their states.

Mr. Biden argued that the decision endangered the lives and health of women. “It’s a realisation of an extreme ideology and a tragic error by the Supreme Court,” he said.

In addition to protecting women’s access to contraception and drugs to end pregnancies of up to 10 weeks that are used to treat miscarriages, he pledged to fight to prohibit state and municipal officials from preventing women from traveling to states where abortions are lawful.

The Supreme Court’s own legal precedent was completely overturned by Friday’s decision, an exceedingly uncommon action that is sure to ignite bitter political conflicts across the country.

California, Washington, and Oregon’s governors have committed to protect abortion patients who are traveling from other states.