Ronald Karauri, CEO of Sportpesa, reacts to his wife's graceful touchdown in London. 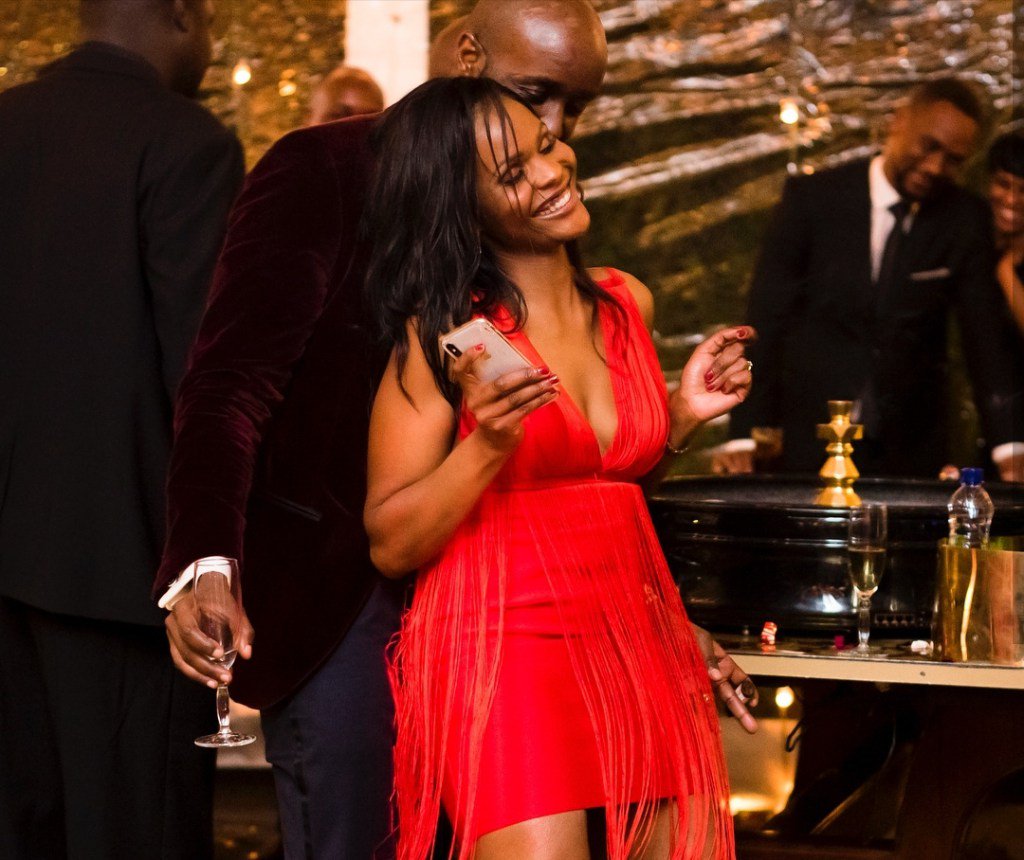 In response to Ruth’s video of the rocky trip, Ronald Karauri, who is running for Kasarani MP, praised his wife.

The Sportpesa CEO, who is also a certified pilot, referred to himself as the finest Captain, with his wife Ruth coming in second.

In a tweet, he posted “2nd best pilot in Kenya.” 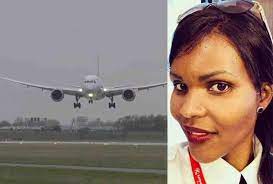 Kenyans have been enthralled by a video of Ruth Karauri piloting KQ’s Boeng through Storm Eunice in London.

Ruth spoke after the landing about the conditions she faced and how she was able to navigate.

“We had the pleasure of encountering Storm Eunice at London yesterday(Friday), we were landing on the west. Flight conditions at the time were strong gusting winds and it was quite a bumpy ride.

However, the training we had at Kenya Airways…particularly the simulator prepared us for such a scenario. We used all our training expertise, previous skills and we handed the landing expertly,” Ruth said.

After Frankie and Corazon’s breakup, Maureen Waititu sent a message to her fans.

Corazon Kwamboka and Frankie split and end up unfollowing each other on social media.