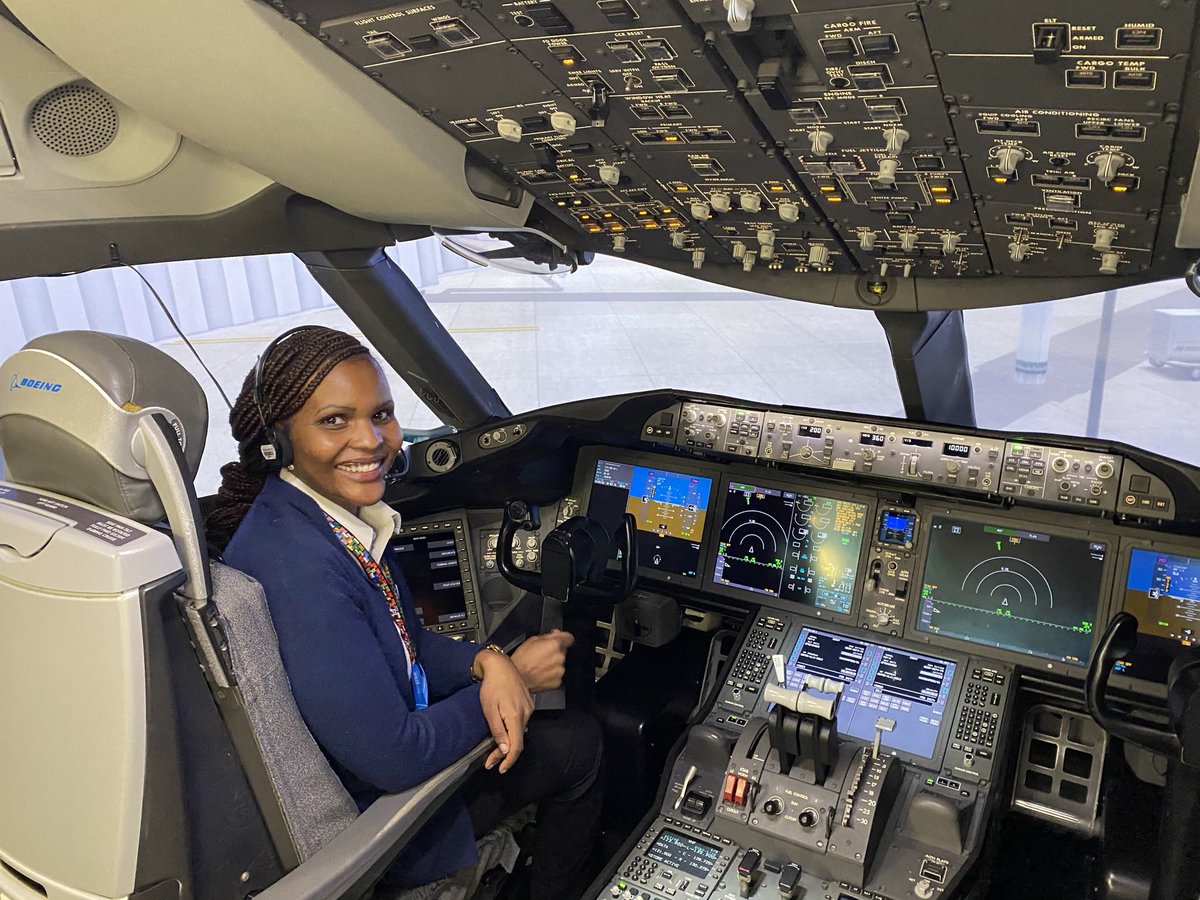 Captain Ronald Karauri, the CEO of SportPesa, received congratulations from his wife after his victory in the contest for the Kasarani Constituency parliamentary seat.

Ruth Karauri thanked the residents of Kasarani for their support on social media shortly after the Independent Electoral and Boundaries Commission (IEBC) declared him as the constituency’s new MP on Thursday.

“Thank you to the people of Kasarani for trusting him. I can assure you he will deliver on his promises!,” she wrote on Twitter

Ruth is a pilot at Kenya Airways, the country’s national-carrier.