Roselyn Akombe returns to Kenya ahead of 2022 general election 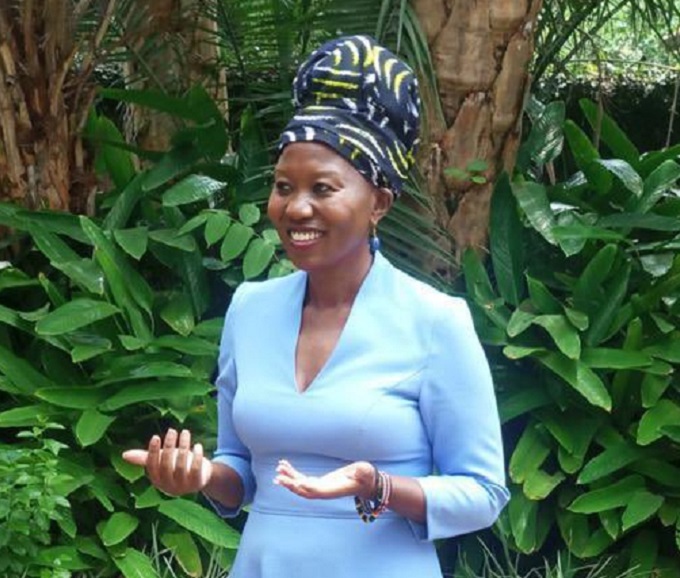 Former Independent Electoral and Boundaries (IEBC) Commissioner Roselyn Akombe has returned to Kenya after staying away for more than three years.

Akombe fled the country in October 2017 and resigned as a commissioner citing intimidation and lack of transparency in the electoral process.

On Tuesday, February 16, Akombe disclosed she had jetted back to her motherland and was glad to be home. “Nothing beats the feeling of being home #Kenya, where my umbilical cord remains. Thanks a million to all who made it possible. I owe you a lot!”She tweeted.

Her silent return got many Kenyans by surprise as it was less anticipated considering her recent controversial tweets regarding the electoral malpractice that played out in 2017. She ruffled feather when she offered to testify on the brutal murder of former ICT manager Chris Msando. In a tweet, Akombe insinuated Msando was sold to his murders by his own colleagues at the electoral body.

The post rattled many Kenyans including political leaders and rights activists who pressured her to spill the beans with a promise of giving her protection. Former IEBC chief executive officer Ezra Chiliba reportedly threatened her not to dare revisit the events that led to the murder of their colleague.

In a screenshot of an email she purportedly received from Chiloba, Akombe said the former CEO had warned against “trying to rewrite history”. On several occasions, Akombe claimed she had received death threats from unknown people following a series of sensitive tweets she shared on her handle.

While responding to a netizen who asked her to be cautious in her quest to push for justice for the family of Msando, the outspoken scholar said she had secured her evidence and that “the truth shall live on” even if her tormentors succeeded in eliminating her.

“Those who keep sending me death threats should know that the truth will live on, even if they succeed to send me to my ancestors,” she tweeted on September 17, 2020. She recently landed a new job at the United Nations Development Programme (UNDP) in Ethiopia.

The political economist will serve as the governance and peacebuilding Africa coordinator at the regional hub based in Addis Ababa city.

‘I didn’t know I was six months pregnant’

SOS: Prayers called in US as unprecedented number of deaths among Kenyans reported [VIDEO]