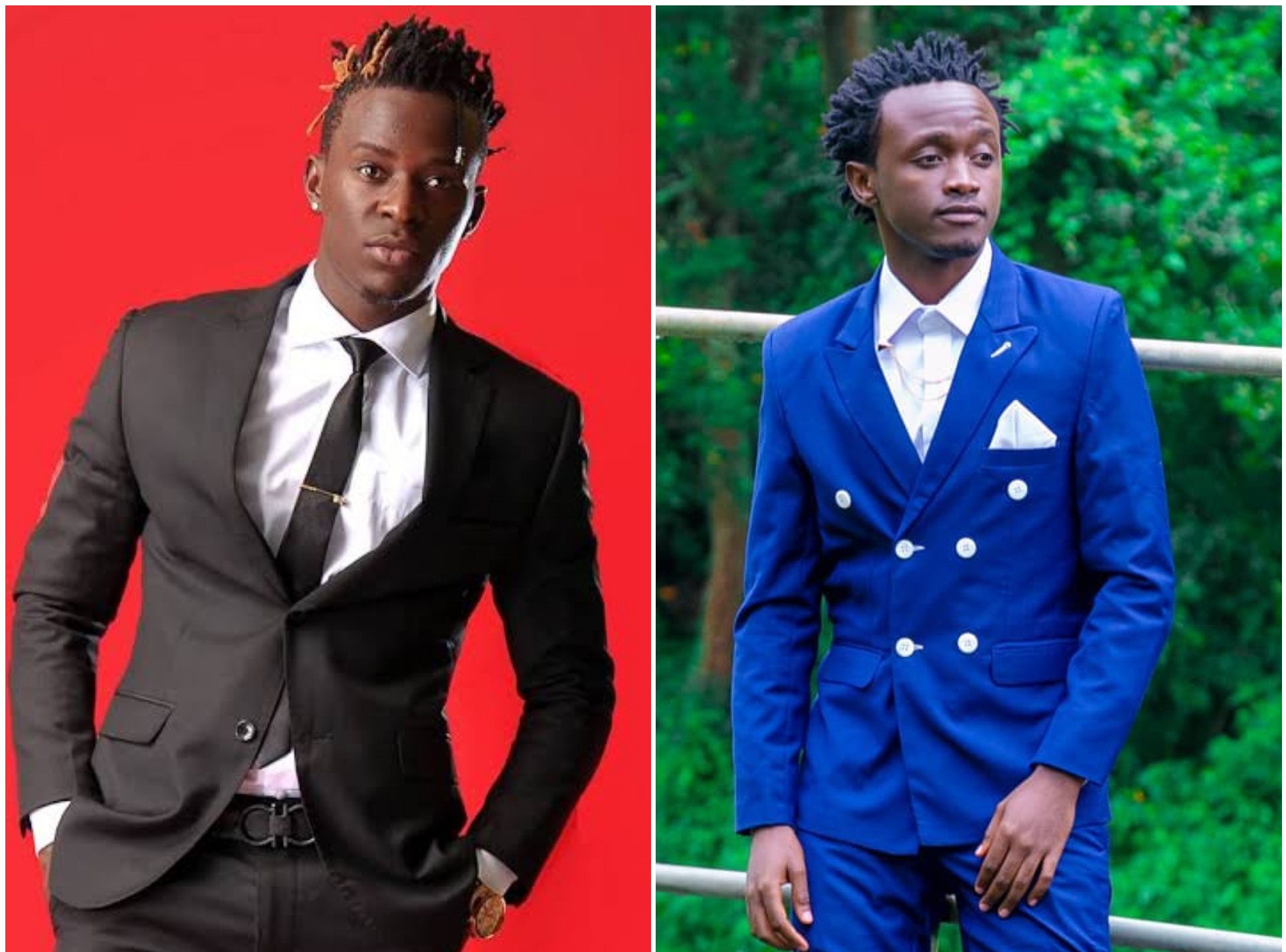 Musician Bahati’s campaign to become the next Mathare Member of Parliament is in peril, and fellow musician Willy Paul is now pleading with him to return to singing, which is what he does best.

This comes amid reports that Bahati, who is running on a Jubilee Party ticket, was requested to withdraw from the contest in favor of an ODM ticket due to an alleged zoning arrangement inside the Azimio la Umoja One Kenya coalition political party.

The singer criticized ODM Secretary General Edwin Sifuna on Twitter for ordering him to withdraw his candidacy and support current MP Anthony Oluoch.

“@edwinsifuna ushalambishwa mita tatu na my loosing opponent to lie that I have stepped down and “you”will offer me a job in the Azimio government??? Unanipea kazi kama nani…? Kaa mbali na siasa ya Matahre, Fagia kwako ama utashindwa tena kama 2017,” he tweeted.

Willy Paul, in response to the tweet, said to Bahati, “Rudi tuimbe.”
Since then, Bahati has come forth to assert that he was given Ksh.50 million to withdraw from the race, but he is adamant that he is in it to win it.

“I was told I will be given a job. But I am not looking for a job, I am earning a living from my music,” he stated on Radio Citizen on Wednesday.

“People have come with offers they want to pay me to step down. They have offered me millions, up to Ksh.50 million. They know that when they get to office they will regain the money,” Bahati said.

READ ALSO  How I found footing in hair business
Related Topics:BahatiMathare MPNewsWilly Paul
Up Next