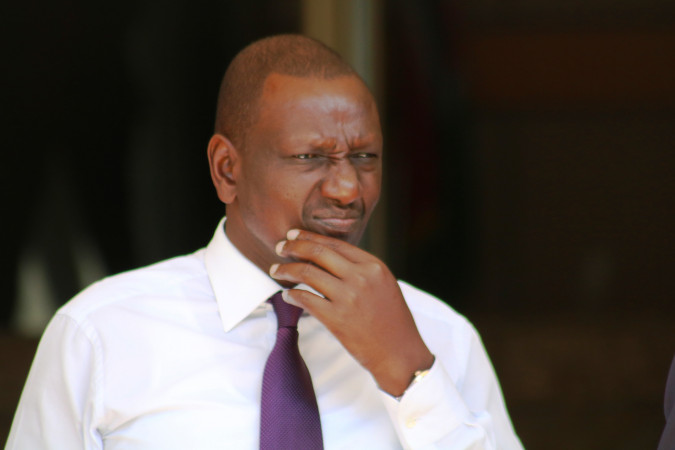 The United Democract Alliance has stated that they have selected William Ruto’s running mate, but will make the announcement on Sunday.

The party opted to leave Kenyans speculating for a few more hours during an unusual midnight press conference scheduled by Ruto’s Director of Communications Hussein Mohamed, which many anticipated would be the one to reveal the long-awaited selection.

“The running mate issue was extensively discussed today, we are happy to announce that we have a decision as Kenya Kwanza and the decision has been reached and will be officially communicated to you, to the country tomorrow,” Mr. Mohamed added, later clarifying that he meant Sunday, not Monday.

READ ALSO  Elections in these areas could be postponed, Chebukati warns
Related Topics:NewsRunning mateWilliam Ruto
Up Next