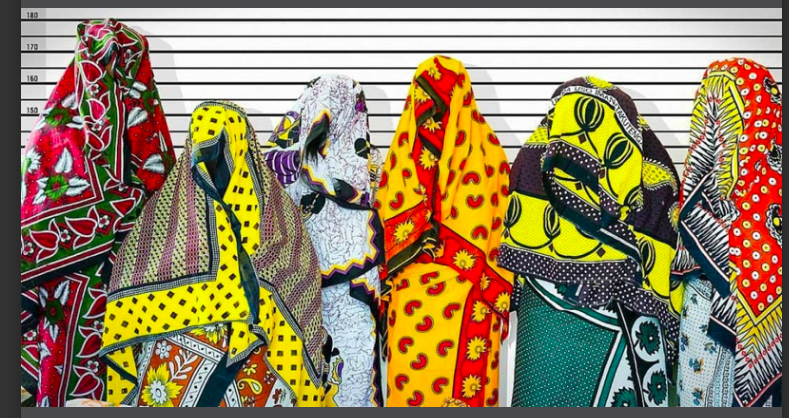 Ruracio, or officially asking for a woman’s hand in marriage through a meeting with her parents and extended family are known to be a stumbling block to many unions.

Oftentimes, the biggest misunderstanding stems from unreasonable demands by the bride-to-be’s family members.

Some men brave the hurdles and give in to the demands, but others give up on the relationship, bringing down a would-be budding marriage.

The case of Mbogo

In one of the cases reported by TUKO.co.ke, a young man abandoned a ruracioafter the negotiation committee bailed out on the agreed KSh 60,000 and instead demanded an extra KSh 20,000 on the day of the event.

It did not end there, as the man named Mbogo also learned that he had been fined KSh 10,000 for ending up at a different homestead for lack of a guide to the home.

This was after already parting with KSh 40,000 for food, tents, chairs and a public address system for the event.

Kenyans shared several other experiences of such events that started with hope but were foiled midway due to demands that could not be met.

“I went to negotiate a dowry around 10 years ago and the parents requested so much more than I could afford but I never argued with them. That’s how everything backfired because I left their daughter and told myself to let them give her to someone who would be able to give them the money they wanted.”

“I know a wedding that didn’t take place because the bride’s aunties refused to open the gate until the groom paid KSh 100,000. They had KSh 70,000 in cash but the aunties refused. The bride cried and ruined her makeup, while the groom left, went to church and asked the congregation to go to the reception and eat then he went away. They tried calling him later but he didn’t pick. The bride left her parents home in the evening and went to her groom; that’s how they started life.”

“Leave alone dowry, some visitors once came to the event while hooting and they were told to go back to the shopping centre then come back without the noise. They went and never came back, yet the girl was pregnant.”

“The groom left us at the negotiating table and flew out to the US. We were left calling him, but he had already switched off his phone. We found his car abandoned at the airport with the bride’s travel papers. A few years later he married a doctor from California. The bride married the village drunkard.”

“I attended this wedding at a place called Masaku Ndogo. The man had paid for everything so it was now the wedding. However, the girl’s parents wanted more money so they refused to release her. When the day wore on, the groom told the church pastor to ask if there was any other woman in the congregation willing to get married. Several women stood up, the man chose one who was prepared quickly and the wedding went on. The two are still married to this day.”