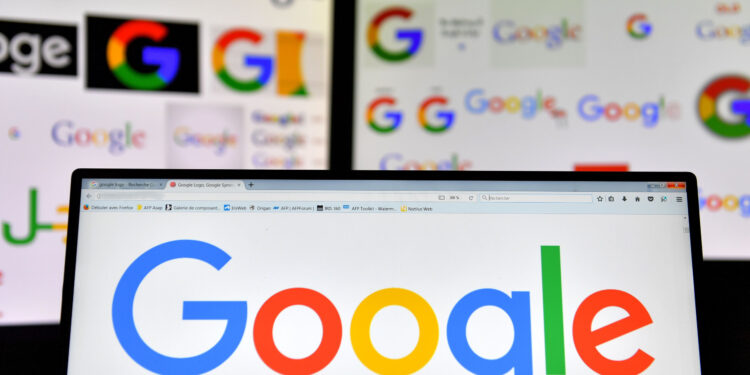 Russia has barred access to Google News site, after accusing the news aggregation of distributing misleading information about the war.

According to Interfax news agency, the decision was made at the request of Russia’s Prosecutor-General’s-Office.

According to the report, the office found that the website:” provided access to numerous publications and materials containing unreliable socially significant information about the course of a special military operation on the territory of Ukraine,”.

Since the invasion of Ukraine, Russia has blocked a number of English-language websites, including Facebook and Instagram. It is now unlawful to report on occurrences that might be used to discredit Russian soldiers under a new legislation in the country.

Google’s parent firm, Alphabet, has previously stated that it will stop paying for advertisements on websites and YouTube videos that disseminate incorrect and damaging information about the conflict.

Google stated in an email to publishers obtained by Reuters, that it would not show advertisements alongside their content: “claims that imply victims are responsible for their own tragedy or similar instances of victim blaming, such as claims that Ukraine is committing genocide or deliberately attacking its own citizens”.