Russia issues travel restrictions on US citizens, including VP Harris 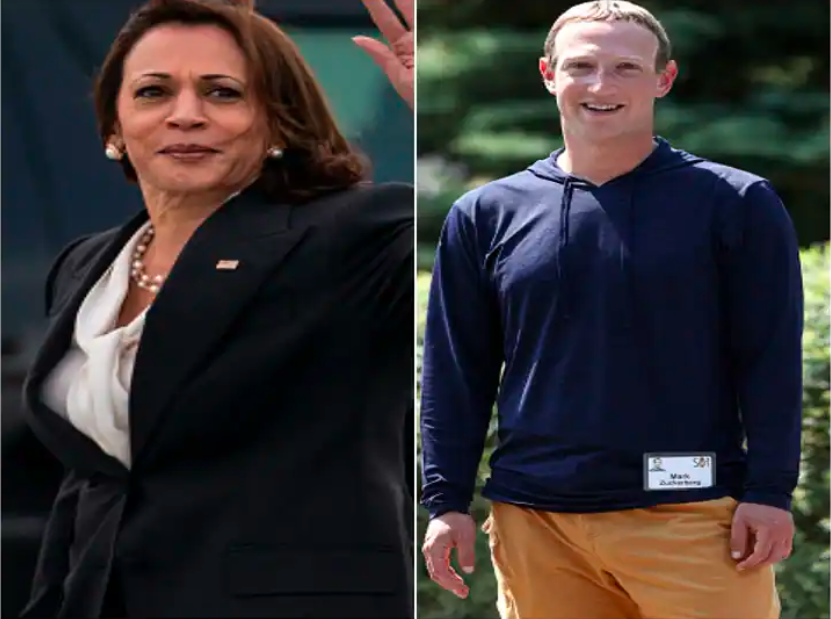 The Russian Foreign Ministry has put 29 more Americans to its “no-fly” list, including US Vice President Kamala Harris and Meta CEO Mark Zuckerberg.

“Top leaders, representatives of the business community, academics and journalists who shape the Russophobic agenda, as well as the spouses of a number of high-ranking officials,” were those added to the list, according to a statement posted on the ministry’s website on Thursday. “In response to the ever-expanding anti-Russian sanctions,” all persons have been prohibited from entering the Russian Federation indefinitely.

This happened after US Vice President Joe Biden proposed further penalties against Russian citizens as well as $800 million in military aid to Ukraine.