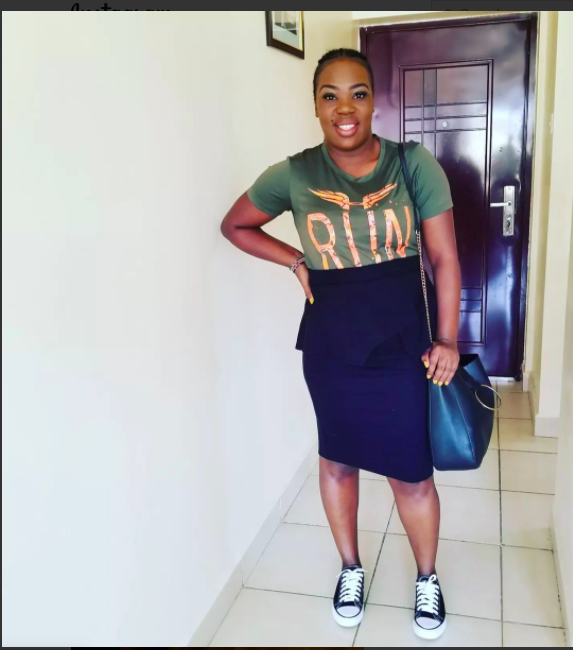 Musician and former Tusker Project Fame contestant Ruth Matete has opened up on how she had to deal with cyberbullies at the time she lost her husband died suddenly in a freak accident.

Speaking during an interview on Kalekye’s Health Moments, the mother of one said she has become wiser having been trolled more than once before.

“Through my husband’s ordeal I went through cyberbullying but this time I was wiser.” she said.

Matete, who shot to fame after winning the Tusker Project Fame reality show award in 2012, lost her Nigerian husband pastor Beloved John in a gas accident at their Nairobi home.

She was pregnant at the time and even though the authorities would investigate and later clear her of any wrongdoing, Matete, said she had to leave with consistent speculation surrounding the death.

The trauma she received from the bullies forced her to temporarily delete her social media pages.

“I used to hear things from my close friends, yes I knew it was happening but I decided not to go looking for the information myself. I did not want to read about it, I just let things be. It affected me but I dealt with it as soon as I could. My friends really shielded me.”

“Deleting my accounts also helped as you could not find me.”

Sharing on her past ordeals Ruth said not dealing with the situation left her battling depression.

“Bullying has become such a  trend and it will only get worse. But it has always been there. It was not my first time to be bullied, I was first bullied when I came into the limelight.”

“After I won Tusker Project fame, that was bad. I had not learned the ropes of how to deal with it.”

Related Topics:NewsRuth Matete
Up Next