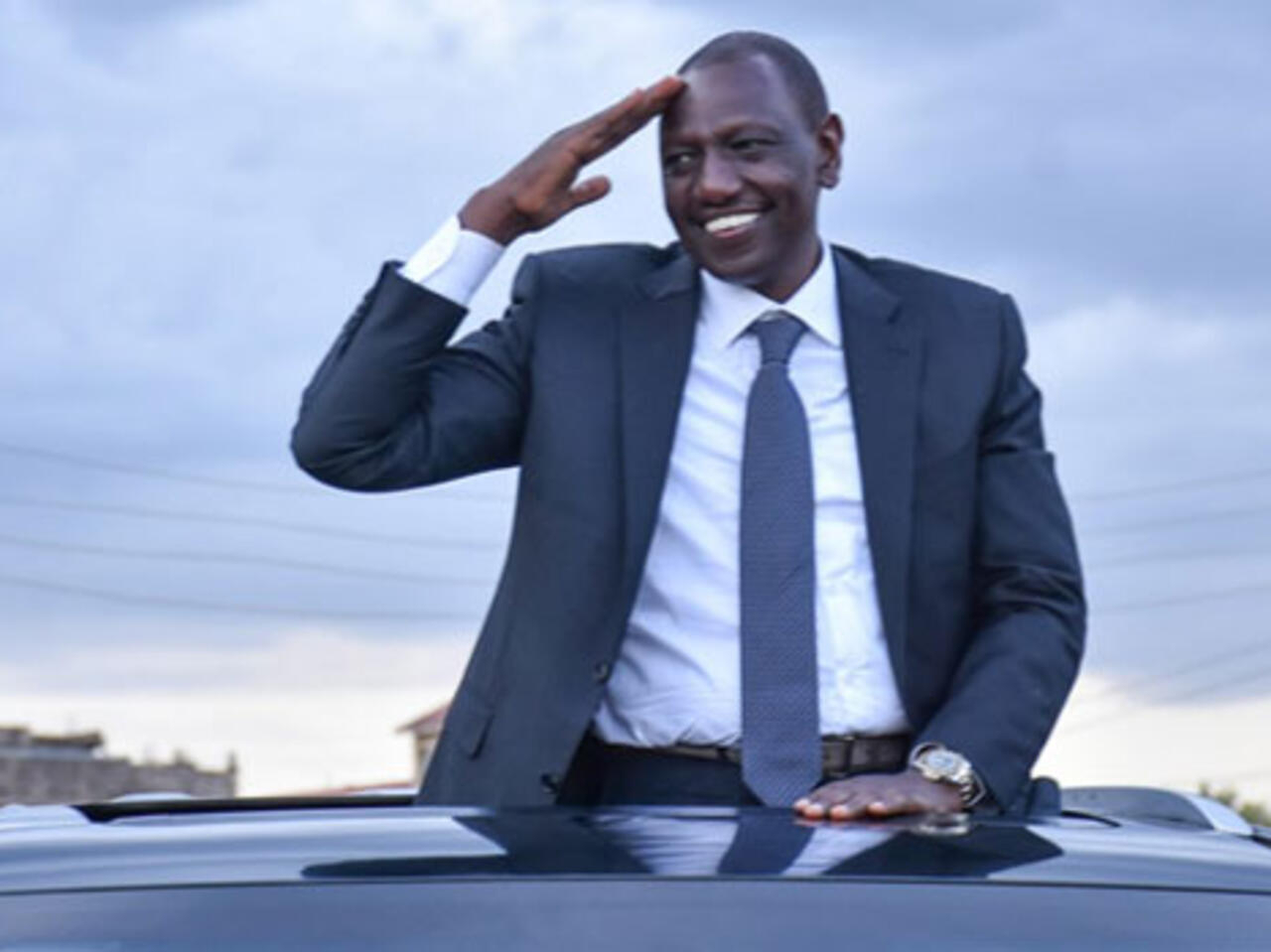 President William Ruto has cheekily accused Homa Bay residents of discrimination after they failed to vote for him in the August 2022 polls.

Head of State was addressing the citizens of Homa Bay.

He asserted that Raila Odinga, the presidential candidate for Azimio, obtained more votes in his neighborhood than in Odinga’s support area.

“Rails got 25 percent in Rigathi’s home ground and 28 percent in my home ground but you only gave me 1 percent in Homa Bay. I had warned you that if you continue to discriminate against me I’d report you to God,” said Ruto.

The Head of State spoke during an event where he commissioned the construction of houses in the region.

“We congratulate the County Government of Homa Bay under Governor Wanga for leading the way in demonstrating the need for national and county governments to work together,” he noted.

READ ALSO  SAD: Kenyan man - a US Navy Veteran - who was reported missing in 2020 found dead in Richmond, VA
Related Topics:NewsRuto in Homabay
Up Next