Ruto presides over trooping of colours for new Karare infantry 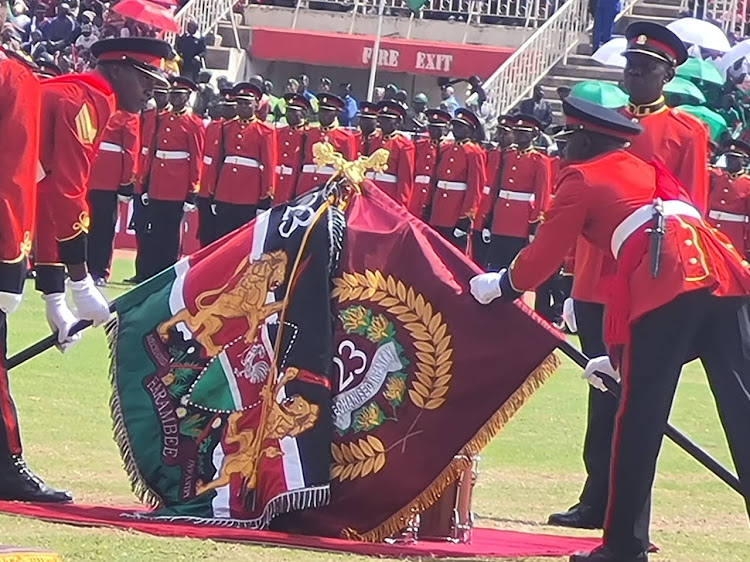 On Monday, President William Ruto presided over the new 23 Mechanized Infantry Battalion’s first ceremony of trooping in the colors (23 MIB).

Since taking over as Kenya’s Defense Forces’ Commander-in-Chief on August 30, this is his first similar occasion.

As the 23 MIB will now be enhanced with more support, including mechanized capabilities like the use of Armoured Infantry fighting vehicles, officials said this is a significant transition for the Eight Infantry Brigade.

One of the newest teams in the Eight Mechanized Infantry Battalion, the 23 MIB is currently stationed in Karare, Marsabit County.

Although it was founded in 2017, it didn’t start operating fully until 2018. Since then, its staff, skill set, and operational capability have all continued to expand.

Infantrymen were sent to Somalia in March of this year as part of the Africa Transition Mission in Somalia (Atmis).

How I escaped death in the plane crash – David Rudisha