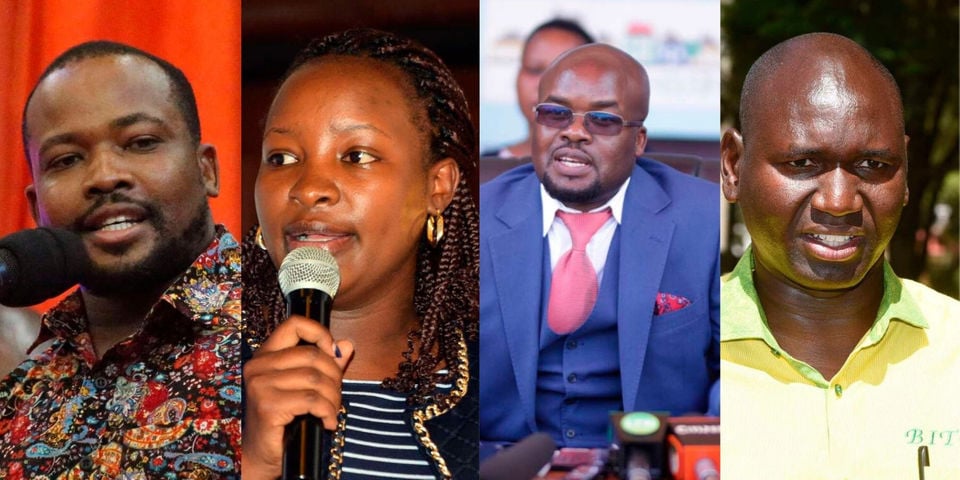 President William Ruto has nominated 51 Principal Secretaries (PSs) for appointment to various ministries in his government.

On the dispatch from State House Spokesperson, Hussein Mohamed, those appointed included Julius Korir and Teresia Mbaika in the Office of the Deputy President.   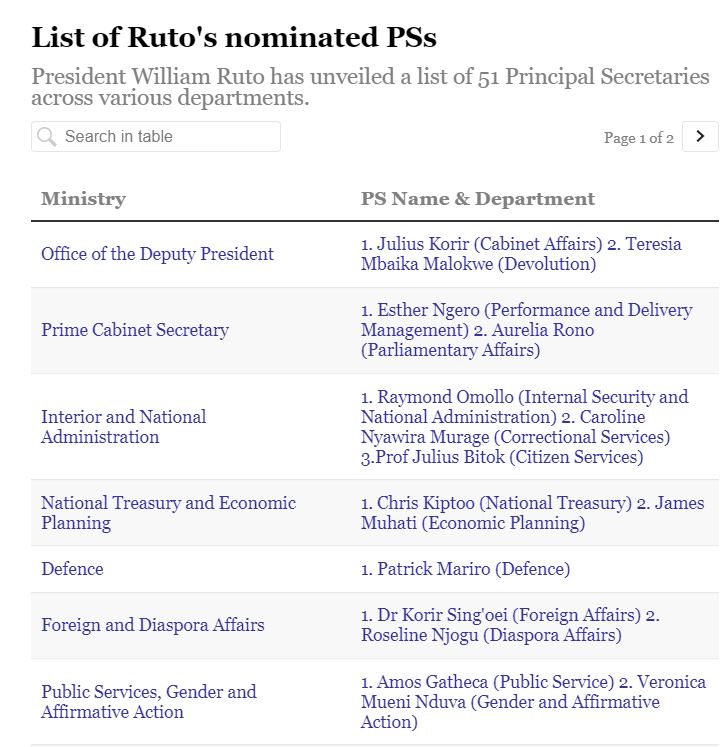 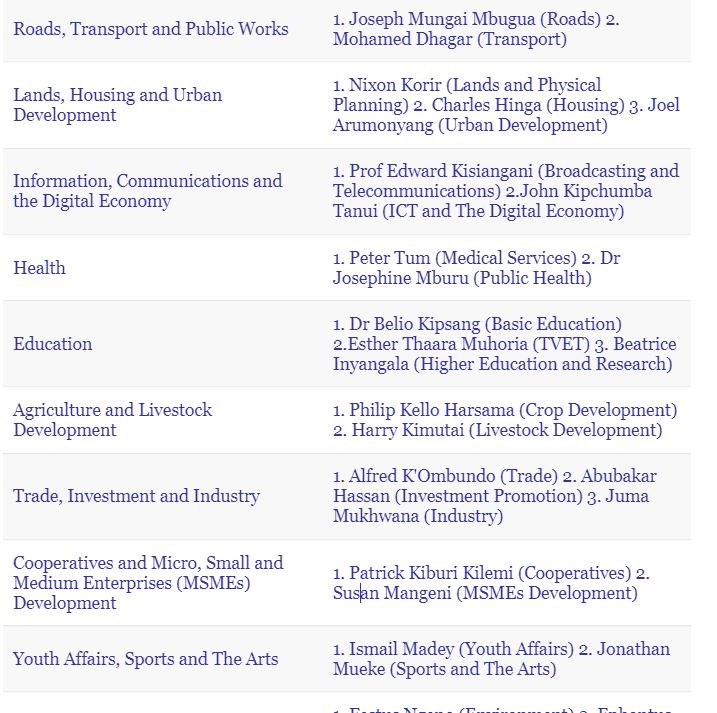 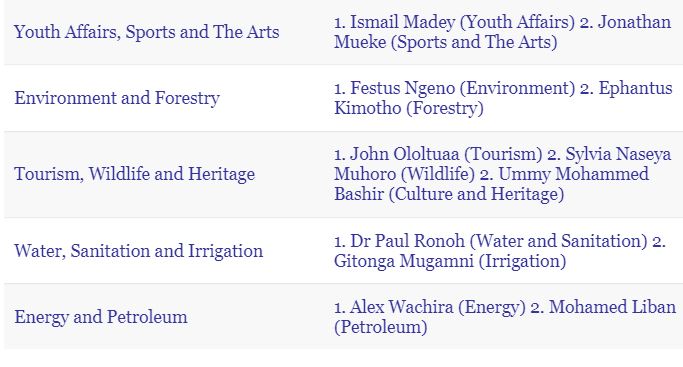 From the Uhuru government, Dr Belio Kipsang has made a comeback to the Ministry of Education as he was appointed PS for Basic Education while Dr Chris Kiptoo has been promoted to the National Treasury from the Environment and Forestry docket. 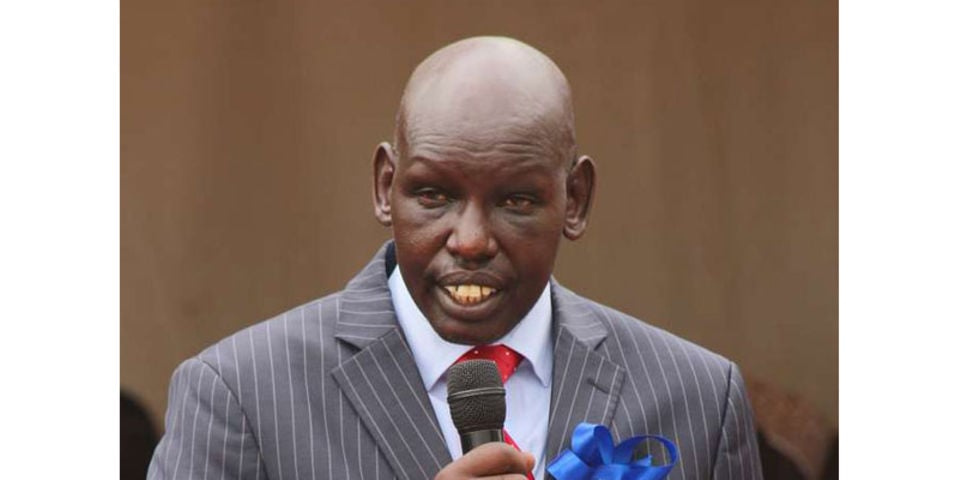 Former Kenyan Ambassador to Pakistan Julius Bitok has been named in the Citizen Services department.

Former Langata MP Nixon Korir has been nominated for the docket of Lands and Physical Planning while former Nairobi Deputy Governor Jonathan Mueke has been named in the Sports and the Arts docket.

The President’s legal advisor Singoei Korir has been named in the Foreign Affairs docket.

Former Laikipia West MP has been named in the Defence deparment.

READ ALSO  The Journey Of A thousand Miles From Tampa, Florida To Huntsville, Alabama.
Related Topics:News
Up Next