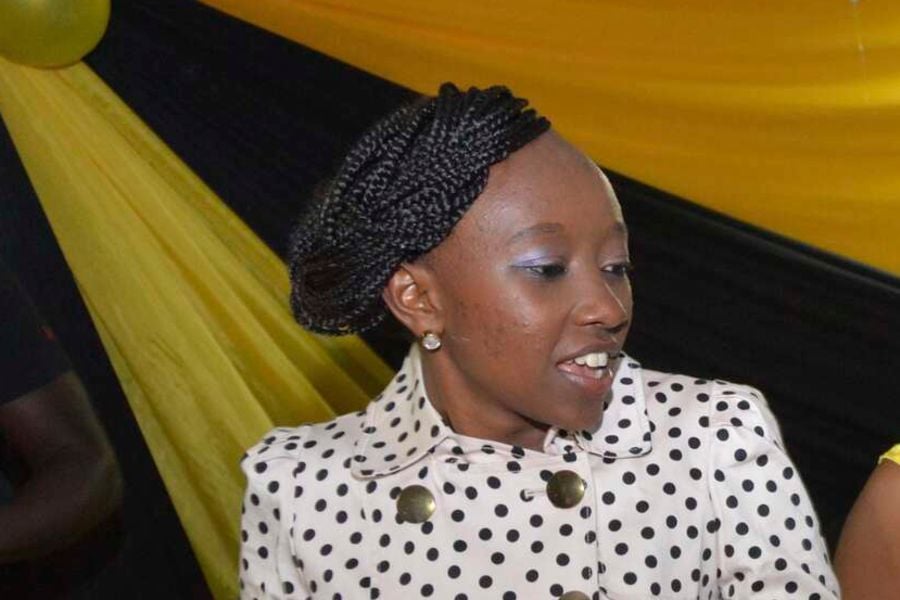 In Embu, Kirinyaga, and Isiolo, Charlene Ruto met with senior county officials, sparking discussion on social media as Kenyans inquired about the purpose of the visits.

This week, Charlene spoke with Isiolo Deputy Governor James Lowasa at his office in Isiolo town about mitigating the effects of climate change.

Isiolo is one of the counties that has been hardest hit by the severe drought, which has left more than 150 000 people hungry and is the worst in four decades.

Among the interventions proposed at the meeting, which was also attended by County Trade Chief Officer Lucy Kaburu, was mass tree planting drive for  increased forest cover.

“A tree planting exercise shall be conducted in December along with another follow up engagement with various stakeholders,” Charlene said on twitter.

She also visited Kirinyaga and Embu counties, taking the residents by surprise.

Miguna to arrive in Kisumu at 3pm