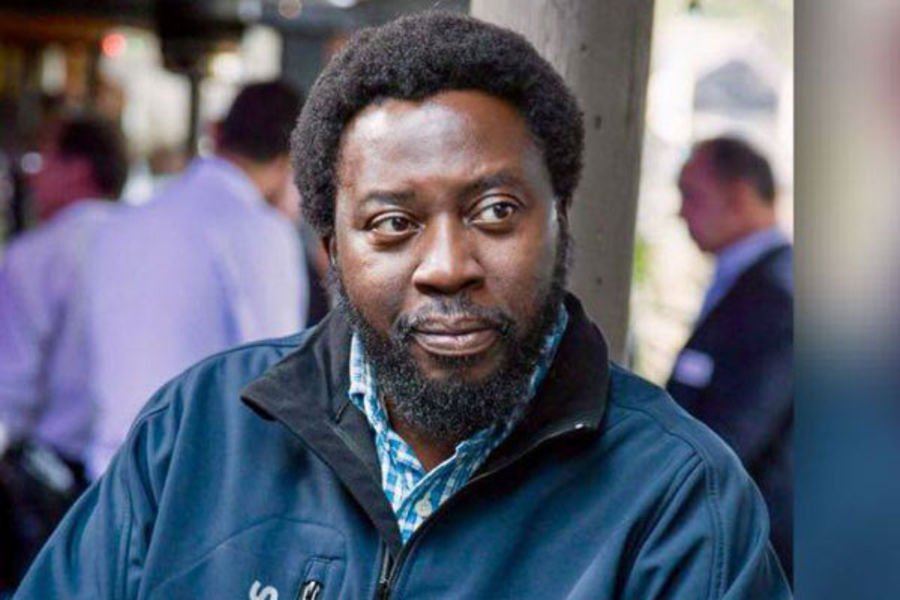 A pilot who frequently flew Deputy President William Ruto has been blamed for a fatal accident which killed him alongside three Americans linked to political consultancy in the country, a civil aviation report says.

The report by the State’s Aircraft Accident Investigation Department has blamed Captain Mario Magonga for the accident in 2019 on the Central Island National Park in Lake Turkana. 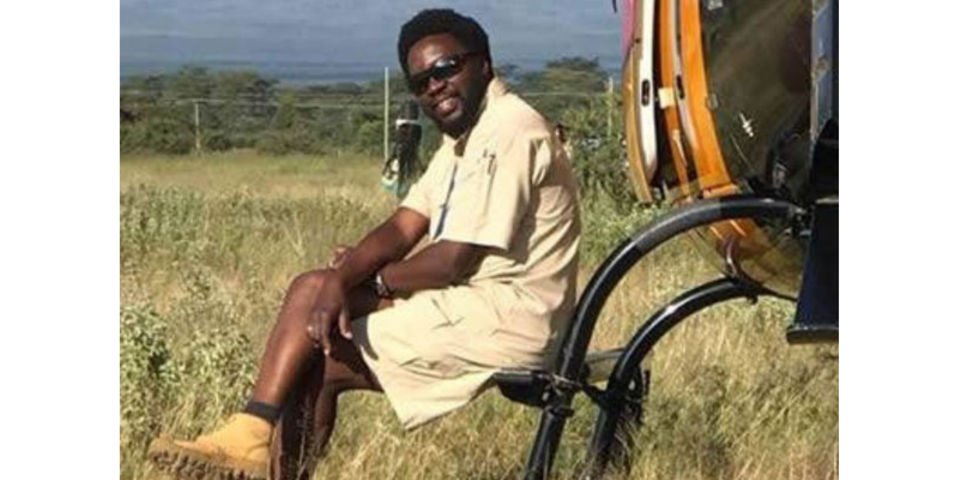 In this undated photo, Captain Mario Magonga relaxes at an undisclosed location.

“Investigations of the accident involving 5Y-KDL determined the facts, conditions and circumstances of the accident and concluded that the accident was most likely due to the pilot’s spatial disorientation in dark night conditions that led to loss of control of the aircraft and subsequent inflight collision with terrain,” a press statement signed by Cabinet Secretary James Macharia says.

The helicopter Bell 505 X registration 5Y-KDL operated by the Kwae Island Development Limited (KIDL) crashed into terrain at the park and exploded in fire on March 3, 2019.

“Contributing factor to the accident was initiation of the flight without a comprehensive pre-flight evaluation consequently assigning the flight to a pilot who was not in conformance with the necessary flight experience requirement of the aircraft type,” Mr Macharia says.

The Bell 505, costing about Sh450 million, was introduced into the market in March 2017 with KIDL becoming the first Kenyan operator to acquire the aircraft registration.  KIDL purchased the aircraft in January 2019.

“The operator acknowledged that the accident pilot had low total flying experience on the newly acquired B505. At the time of the accident, he had 16.9 hours on this type,” an investigation report by the Aircraft Accident Investigation Department reads.

Although Captain Magonga flew the helicopter at night in a bush without navigation facilities contrary to civil aviation regulations, the identity of his passengers and the nature of the accident raised suspicion.

The 29-year old Forti was described as a prolific figure in Colorado Republican politics who run a political and public affairs firm in the US.

The Colorado Public radio described him as a prominent conservative political strategist.

Mr Stapper was described as a leading entrepreneur running several companies like Crown Growth, a boutique equity company, 858 Graphics which does marketing, and Non Stop Signs, a company that deals with branding and signage.

According to the website, Mr Stapper sat on the board of the Entrepreneur Organisation and he was a board member of the FBI Citizens Academy that supports FBI community outreach.

The helicopter, which was exclusively used for VIP transport, was the first of the Bell manufactured type in Africa, according to its manufacturer, Bell Company.

The ill-fated helicopter was re-assembled in Ruiru, and had only flown for six months, before the accident.

According to the company, the helicopter was shipped from Bell’s facility in Mirabel, Canada, and delivered in September 2018 at the newly established Kenya Civil Aviation Authority facility in Ruiru, where it was reassembled.

“After re-assembly, the Bell 505 was flown by KIDL (the company operating the ill-fated chopper) Chief Executive Officer Captain Marco Brighetti to Wilson Airport in Nairobi to begin VIP transport operations.

“Bell is excited that the aircraft has landed in Kenya and we are looking forward to having many more flying all over the continent. Stay tuned for updates on the Bell 505 entering the market Africa,” read a communication issued in September 2018 by Bell Independent Representative, Africair.

The late captain was a pilot “with exceptional flying skills”, according to tributes by mourners during his burial, and had been cleared to fly high-profile guests, including former US President Barack Obama.