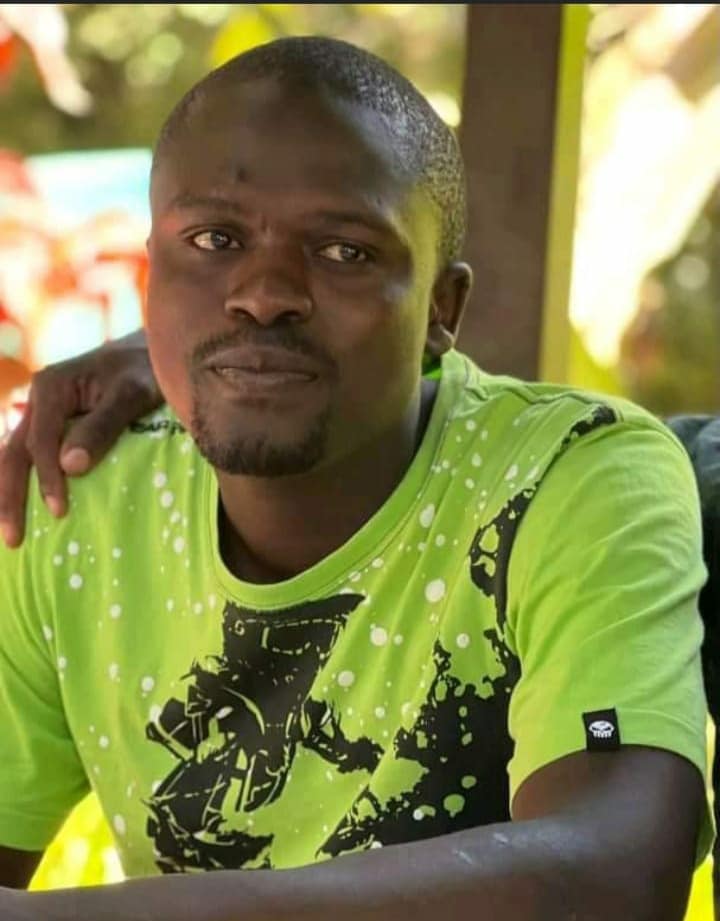 It was recovered by officers from the Othaya police station and sent to the Nyeri County Hospital mortuary, where family members later confirmed it was their relative.

His eyes had been gouged out, and he received several injuries to his head and torso, according to a local daily.

According to reports, Obude, a 28-year-old father of one, was snatched up by armed guys in a white Toyota Probox while catching up with friends at 56 in Kawangware on February 19th.

His mother, Selina Atieno Masawa, claims he received a call from one of his acquaintances notifying her that her son had been abducted by persons posing as police officers. He was last seen healthy at that point.

Obude was a grassroots organizer for the UDA party in Kawangware, leading a number of delegations to meetings at Ruto’s Karen home, notably on December 17th last year.

In Kawangware, he ran a few modest companies, including shops that he bought and hired out, as well as boda bodas.

According to Lang’ata MP Nixon Korir, a member of Ruto’s UDA party and a key confidant, the victim had received threats prior to his kidnapping and murder.

“He is among the youth who had come out to support the hustler movement despite a lot of intimidation and threats in Dagoretti North,” remarked Korir.

Due to security concerns, Obude’s relatives said the deceased was considering migrating to their remote house in Siaya for certain time.

The Directorate of Criminal Investigations’ (DCI) homicide department has taken over the investigation into his death.