Ruto's strategy for securing his votes 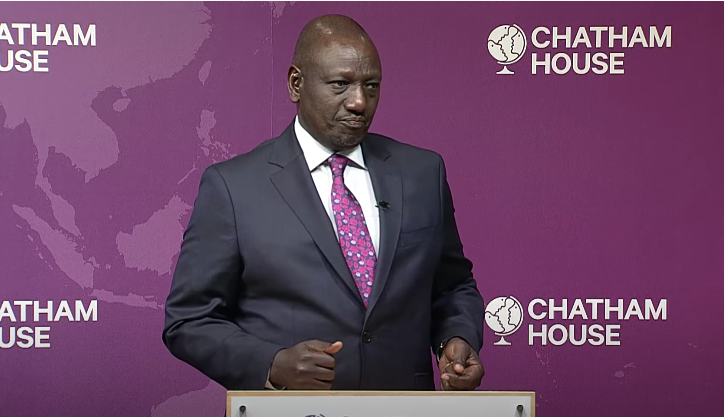 In the August 9th elections, the Kenya Kwanza Alliance, led by Deputy President William Ruto, would set up a parallel tallying center to monitor the relaying of results from polling locations to election headquarters.

Despite raising the alarm about an alleged attempt to rig the election while on the US part of his visit overseas, the DP told Kenyans in the UK on Monday that they will establish measures to secure their votes.

“My votes cannot be stolen. I am not the type they can steal votes from. It is not possible,” Dr. Ruto told supporters at the Holiday Inn Hotel in London.

In Nyeri, the DP’s sympathizers accused the government of plotting to steal the August 9 elections by using state officers.

According to them, the Ministry of Interior sent a memorandum to county commissioners and Nyumba Kumi officials around the country, ordering them to organize electoral groups to monitor the elections.

Leaders linked with the United Democratic Alliance (UDA) stated the state was on a quest to obstruct the Independent Electoral and Boundaries Commission’s mandate (IEBC).

Dr. Ruto claimed that his rivals were planning to incite violence in order to generate chaos, but vowed to mobilize his supporters to stay nonviolent. He asked Raila Odinga, the leader of the Orange Democratic Movement, to openly declare his intention to surrender defeat if he loses the election.