SAD: Body of Kenyan man found in US two weeks after he was reported missing 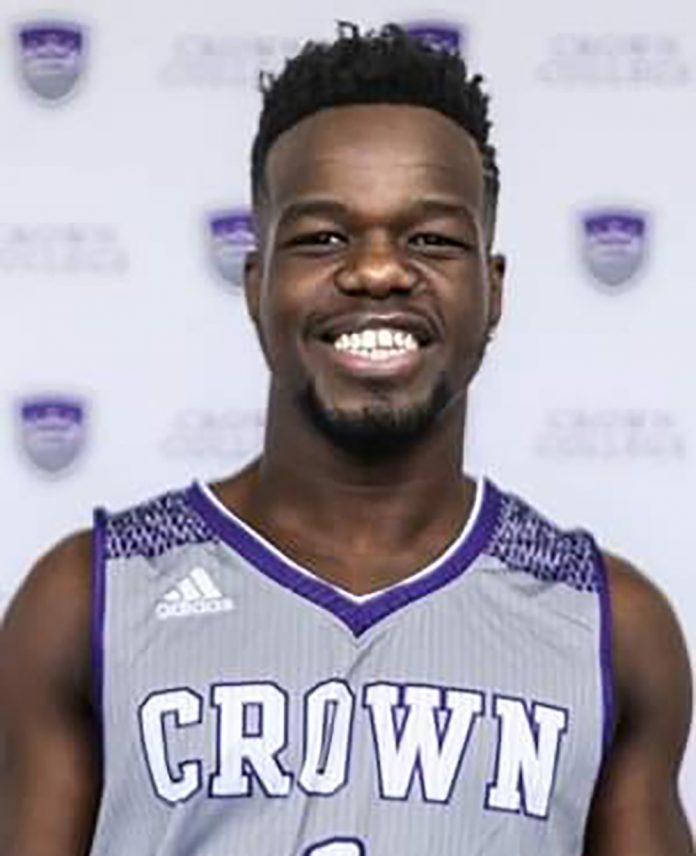 The body of a US-based Kenyan man who went missing 15 days ago has been found. The search for 26-year-old Keegan Oyugi, of St. Bonifacius, Minnesota, who has been missing since June 12, has ended tragically and  turned into a vehicle accident investigation after his body was recovered in Savage, MN. on Tuesday morning (June 29).

“His car appears to have veered off the highway near Hwy. 13 and Hwy. 101 in Savage. Further investigations are continuing,” wrote Mshale.com, a local news site.

Kenyans in Minnesota in collaboration with Minnesota United, a volunteer search and rescue organization, have been conducting almost daily searches since he went missing.

The searches werte being conducted within a five-mile radius of where his cell phone was last pinged the afternoon of June 12.

“The family has met with Minnetrista Police Department and BCA and they have confirmed that the car found today was Keegan’s car and Keegan was identified as the only occupant in the car. The Hennepin medical examiner’s office has taken over for official identification, wrote Lillian Otieno, the co-chair of Minnesota Kenyans Association, said in a WhatsApp message to Kenyans who have been helping search for Oyugi.

According to the newspaper, Oyugi had last been spotted driving a red Ford Mustang in the Prior Lake area that had Kansas license plates. He was heading home to St. Bonifacius according to a text he sent his brother at 4:30am on June 12.

“I knew something was wrong when Keegan did not call me to wish me happy birthday which is unusual of him,”  his mother Mirriam Oyugi was quoted as saying.

According to The Minnetrista Police Department, a car found off Highway 101 in Minnesota on Tuesday afternoon belonged to Keegan Oyugi.

The authorities said that there was a deceased individual in the driver’s seat of the vehicle, and his description matches that of Oyugi, down to the clothing he was believed to be wearing when he went missing.

“As we await formal identification from the medical examiner’s office, our thoughts and prayers go out to the Oyugi family,” the police department said.

Oyugi’s family is said to have been made aware of the discovery.

“Keegan Oyugi community update,” the family wrote on a Facebook page set up to find the 26-year-old.

“Thank you everyone for your patience as we worked to get an update. The family has met with Minnetrista Police Department and BCA and they have confirmed that the car found today was Keegan’s car and Keegan was identified as the only occupant in the car.”

The family further revealed that formal identification was yet to take place.

“The Hennepin medical examiner’s office has taken over for official identification. We request at this time you continue to PRAY for the Oyugi family and ASK FOR PRIVACY for the family – this is a really difficult and sad time for them, so let’s keep that in mind and allow them some space and time,” added the statement.

“We will continue to update the community with the next steps as they become available. This forum will stay on for now.  Thank you everyone and let’s continue to uplift Richard, Miriam, Reegan and the entire Oyugi family. Minnesota Kenyan Association in partnership with Minnesota United.”

Oyugi recently graduated from Crown College, where he played basketball.

Woman allegedly kills husband hours after reuniting with him