SAD: Comedian MC jessy tells of how his mom died just a day before his KCPE exam, dad had passed away earlier on 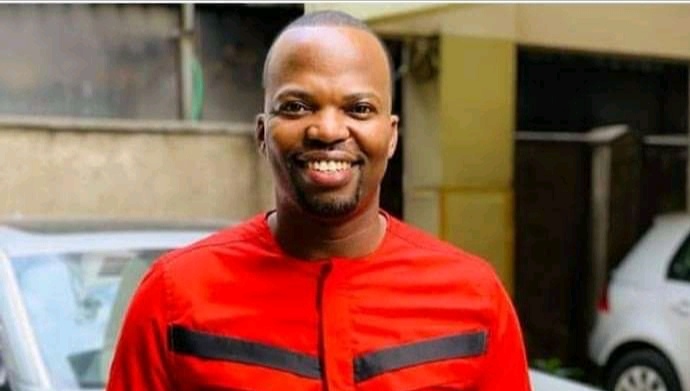 Losing his last parent, his mother, at 12, a day before his national exams, crushed his hopes of being the icon he is in the creative industry.

Jasper Muthomi, popularly known as MCJessy, grew up in a poor family in Meru County, however, above all the odds, has built a brand to the star he is in the entertainment industry.

In a no holds barred interview with his longtime friend and co-host of Churchill Show, the funny guy reveales hitherto untold details about his past.

“She was down with Malaria but I never thought it would get that bad. When I went home that evening and heard the neighbours sing a dirge, I knew that my mother was dead. Nobody told me…but I knew that my mom wa no more,” he says.

Later, he says, he picked himself up and struggled through school as an orphan.

“When you are an orphan, nobody really cares about you. Nobody bothers,” he says, with his voice almost breaking.

Luckily, as fate would have it, he went on to become one of the most recognizable faces and prolific artistes  in Kenya today.

He says he has a vision for South Imenti Consitituency and will run for MP in the 2022 election.