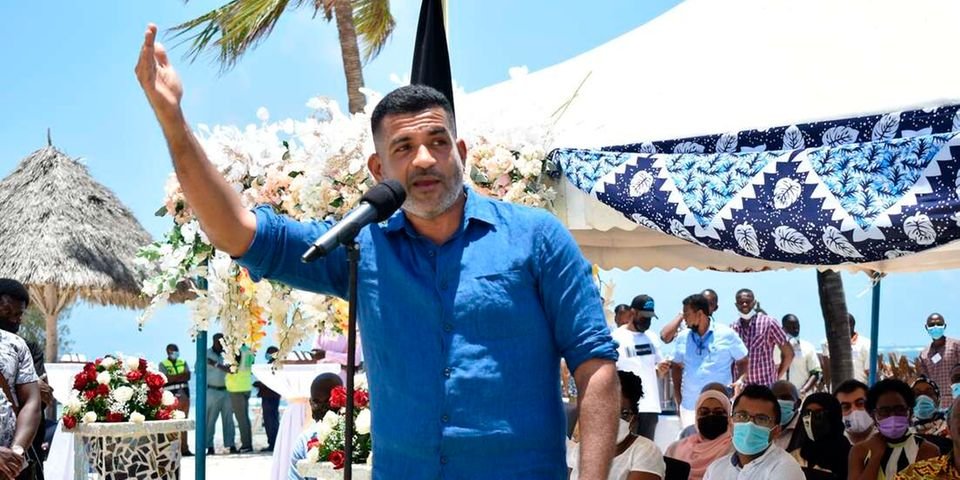 Abdulswamad Nassir, the Mvita Member Parliament has lost four of his employees in a grisly road accident in Lamu.

Mr. Nassir, and his team were preparing for tomorrow’s Orange Democratic Movement rally in Lamu.

“I have lost four people from my office, we are making plans to travel to Mombasa,” the distraught MP told a local newspaper.

According to the local daily, the four people, including three men and a woman, died after the car they were travelling in rolled following a tyre burst between Koreni and Milihoi along the Lamu-Witu-Garsen road.

The accident occurred at around 5.30pm on Saturday.

Irungu Macharia who is the Lamu County Commissioner confirmed the accident saying the passengers were part of the staff preparing for Raila Odinga’s meeting on Sunday.

“The bodies are lying at the Mpeketoni Sub-County hospital mortuary,” said Mr Macharia.

Of those who died was Mr Ali Naaman who had worked with the MP for over 10 years.

Police said others who perished include the driver of the ill-fated car Ellison Musyoka, Carol Wayua Mueni and Athman Mohamed.

The driver died on the spot while three succumbed to their injuries while being rushed to Mpeketoni Sub County Hospital.