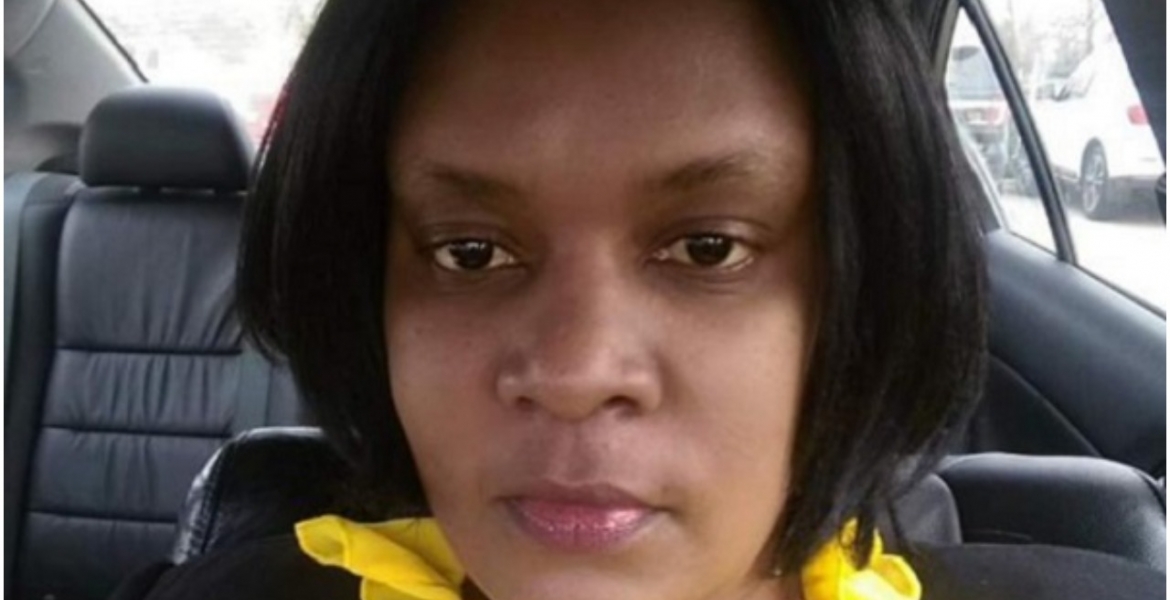 A Kenyan-born  nurse has died under unclear circumstances in Texas, United States. Beatrice Danielle Dagosi Ogutu’s body was found inside her car at a parking lot in Dallas, on August 21st.

Before her death, CCTV cameras showed Beatrice, a Registered Nurse and a member of Truevine International Inc, walk to the car which appeared to have some mechanical problems.

According to people familiar with the incident, this prompted security people to go there to find out whether she needed some help but Beatrice told them she had already phoned a friend for assistance.

“Later on, some people saw her sleeping in the car with the window pushed down a little. They opened the vehicle and discovered she was unresponsive and tried to revive her but it was too late.,” a local paper reported.

Her body was moved to a funeral home in Bedford where a medical examination was conducted. The medical examiner has the cause of death as “pending”.

Her family is appealing for financial support to cover funeral expenses. Contributions can be made via CashApp handle John Paul $JPOuko

Zelle for the same telephone number.