SAD: Young man’s pain as wife, 23, killed on the way to give birth 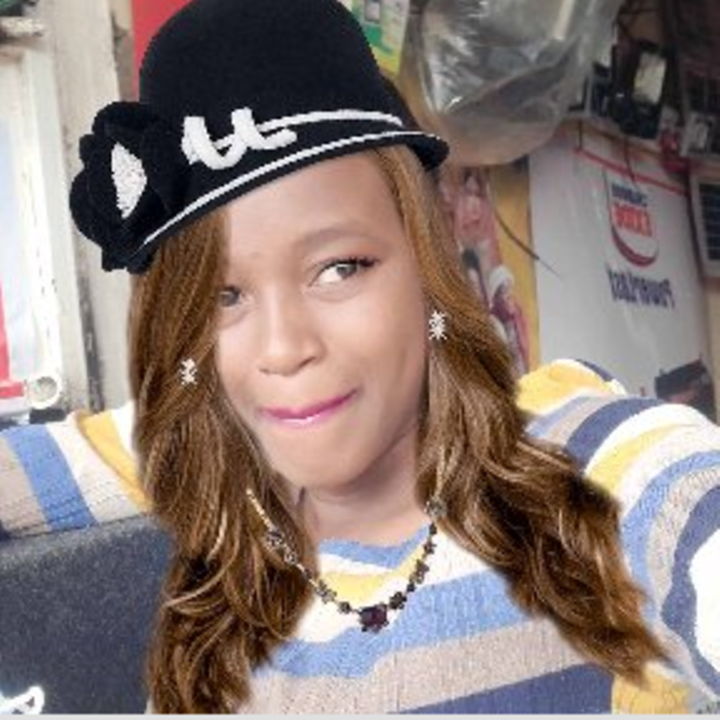 When Daniel Mwaura received a call from his wife announcing the onset of her labour pains on Wednesday evening, he directed her to board a boda-boda to Maragua Level Four Hospital.

When Daniel Mwaura received a call from his wife announcing the onset of her labour pains on Wednesday evening, he directed her to board a boda-boda to Maragua Level Four Hospital.

Mr Mwaura, 24, says he recommended the motorcycle taxi because “it is the most affordable mode of transport.”

Many residents in his situation would have been forced to take that option because the ambulance programme that Murang’a Governor Mwangi wa Iria unveiled in 2014 has since collapsed.

Assured that the heavily pregnant Caroline Mumbi, 23, was on her way to labour ward, Mr Mwaura was elated that he would now become a father.

He confesses having made a solemn prayer to God that the baby would be a son.

He says he even called his father Francis Kamande to notify him that it was a matter of time before he (the father) “was born” in the young family.

In the Agikuyu culture, first-born sons born in wedlock are named after the father’s father.

“Not that there is anything wrong with giving birth to a baby girl… I immediately started winding up my chores in Maragua town so that I could link up with my wife at the hospital,” the motorbike mechanic told the Nation yesterday.

As he was preparing to join her, Mr Mwaura remembered how he met Ms Mumbi in 2017 as they took breakfast in a Maragua town café.

READ ALSO  I am not too old to lead Kenya, says Raila

“We sat in the café and there was this chemistry between us. By the time we were through with our breakfast and pep talk, I had her number and taken over the bill,” he recalls.

He dated Ms Mumbi, a salonist, for two years before they exchanged vows at Hope and Victory Ministry Church in August 2019.

“Here we were now… ready to be blessed by receiving our bundle of joy… I bought a Sh200 packet of Lucozade juice and a bar of chocolate and set off for the hospital, about a kilometer from my place of work,” he says.

He was halfway the journey when he received a call from Mr James Kamau, a boda-boda rider and his customer at the garage.

“It was 6.21pm. The caller sounded anxious and choked on his words… the only coherent words I heard was that I was urgently needed at The Virgin Hospital… by the time he was through with the call, he was crying,” he recalls.

He called back to try and understand what had happened, and the bombshell was dropped: “your wife has been involved in an accident… hurry up here.”

Mr Mwaura say he did not know where and at what point he dropped the Lucozade and the chocolate.

All he remembers is taking a motorbike to The Virgin Hospital, some 400 metres from where he was.

“I arrived at the hospital at 6.25pm… and there she was! The love of my life, with whom we had struggled for two years to have that pregnancy, in the process incurring a Sh25,000 bill to have her hormones balanced to aid her get pregnant, lay prostrate, very still,” he hesitates, his mind blank.

Police records at Maragua Police Station indicate that at the junction of Murang’a-Kenol road, the boda-boda rider signaled to branch.

There was a vehicle behind them and the driver had already given way.

Killed on the spot

But behind this vehicle was a Mitsubishi Temperlite, a small car that was overtaking.

It knocked the motorcycle from behind, sending Carol and the rider sprawling.

Writhing in pain on the ground, the driver of an oncoming vehicle — Toyota Probox — did not brake in time; he dragged Ms Mumbi for 20 metres on the tarmac.

The crash left the expectant woman dead, with the boda-boda rider and another pedestrian seriously injured.

Dr Inyathiu Kibe, a gynaecologist based in Nairobi, yesterday told the Nation that if the patient had been attended to, perhaps the baby would have been saved.

“The unborn baby is highly protected in the womb where layers of security surround as it swims in amniotic fluid. The babies can be retrieved (posthumous birth) from the womb through Caesarian section even hours after the mother is dead. It is all about the age of the pregnancy and speed with which the emergency is dealt with,” Dr Kibe said.

Ms Mumbi was pronounced dead by medics at The Virgin Hospital and her body taken to the mortuary three hours later.

Devastated, her parents, James Njora and Damaris Njoki, said they only desire to see justice done.

They also decried poor service delivery in critical emergencies, which they blamed for their daughter’s death.

“Justice should factor that the accident did not claim one life and should there be insurance compensation, it should be for two,” Mr Njora said.